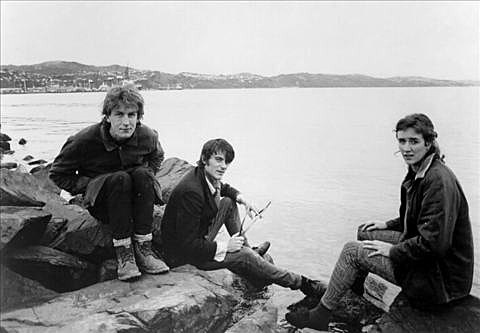 When it comes to the '80s era of New Zealand indie label Flying Nun, one of the undisputed stone-cold classics is The Verlaines' "Death and the Maiden," a song that has become a touchstone for countless indie rock bands since it's release 30 years ago. Fueled by the heartfelt, literate, twistily-melodic songs of frontman Graeme Downes, The Verlaines band went on to release a series of classic albums -- and Downes still fronts the band today (Untimely Meditations came out last year).

As part of their partnership with Captured Tracks, Flying Nun will be reissuing two Verlaines classics next on December 3: the band's 1985 debut album, Hallelujah All the Way Home, and Juvenilia, which compiled some of the band's early singles and EPs (and contains "Death and the Maiden"). Both records have been remastered and include bonus art. Hallelujah all the Way Home has the original insert and a reproduction of a poster from the time; the Juvenilia LP has a 10-page booklet with flyers posters and liners. The CD and digital of Juvenilia has bonus tracks from early EP's/7''s that weren't included on the original album. If you buy both together you get a Verlaines tote bag.

Tracklists for both are listed, along with streams from both, below... 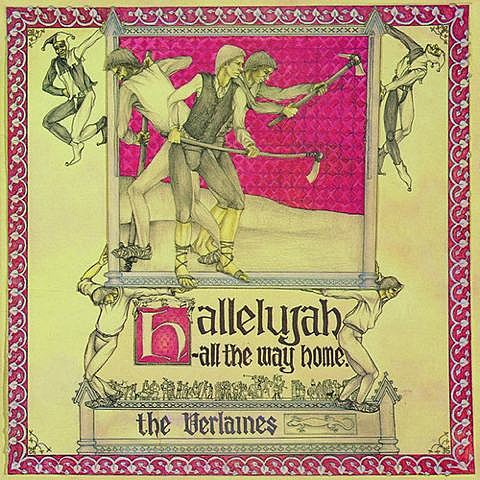 Hallelujah All The Way Home track list:
It Was Raining
All Laid On
The Lady and the Lizard
Don't Send Me Away
Lying in State
Phil Too?
For The Love of Ash Grey
The Ballad of Harry Noryb

Juvenilia (CD Version) track list
Death And The Maiden
Doomsday
Joed Out
Baud To Tears
Crisis After Crisis
Burlesque
You Cheat Yourself of Everything That Moves
Pyromaniac
Windsong
Angela
You Say You
New Kind Of Hero
Instrumental
Phil Too?
C.D. Jimmy Jazz and Me