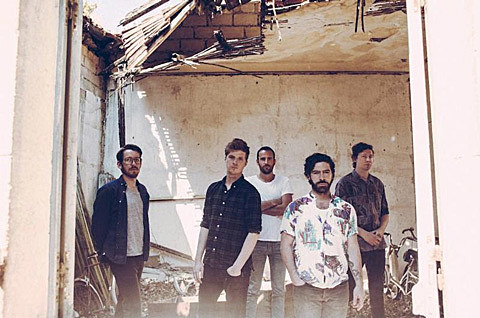 Foals will release their fourth album, What Went Down, on August 28 via Warner Brothers. (Their last album was 2013's Holy Fire.) The band recorded the album in the South of France (ooh that sounds nice) in a rural, 19th Century mill, with producer James Ford behind the boards. Says frontman Yannis Philippakis, "I wanted to tap into my inner madman and feel like I was channeling some sort of fevered creature." What will that sound like? You can find out on June 16 when the LP's title track is released as a single. Until then, you can check out a teaser trailer, album art and tracklist, below... 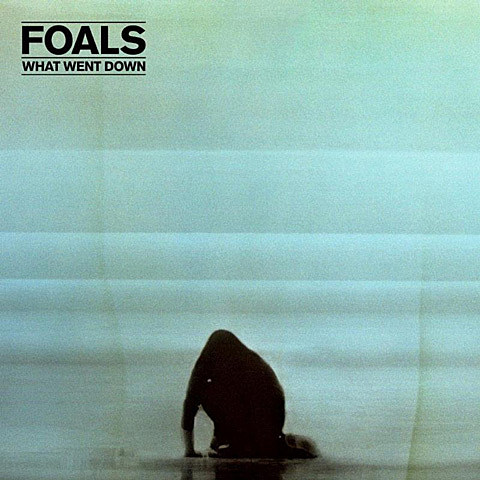 Foals - What Went Down tracklist:
What Went Down
Mountain At My Gates
Birch Tree
Give It All
Albatross
Snake Oil
Night Swimmers
London Thunder
Lonely Hunter
A Knife In The Ocean