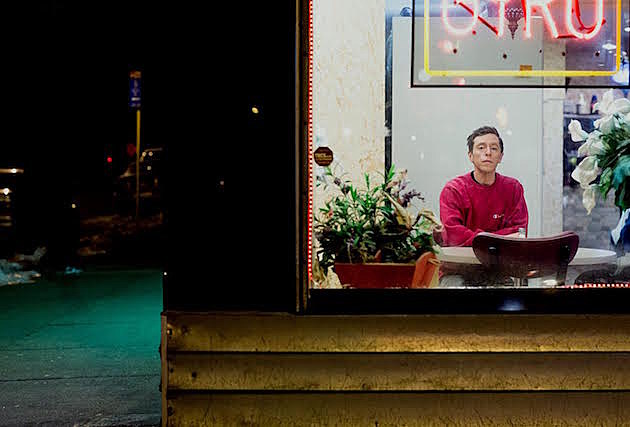 Andrew Broder is a mainstay of the Minneapolis scene both in the band Cloax Ox and his eclectic solo project, Fog. There hasn't been a Fog album since 2007's Ditherer (which featured Andrew Bird, Phil Elverum, Yoni Wolf and more) but that changes on April 29 when For Good is released via Totally Gross National Product. (May 13 in the UK/EU.) Broder recorded it, in part, with Brian Joseph at Justin Vernon's April Base Studios in Wisconsin and it features production help from Dntel and Doseone. It's much more electronic-leaning than previous Fog albums, as you can hear on its tense, brooding first single,"Trying." The video for that song premieres in this post and says Broder:

The song "Trying," and its accompanying video are my loving tribute and homage to those struggles, and an embrace of them and the universal feelings of clumsy, earnest and mundane efforts that we all share, all different kinds of people.

Or rather, "You do what you gotta do"

Struggles, in this video at least, include Broder trying to tie a tie. Watch it, and check out For Good's tracklist and artwork, below... 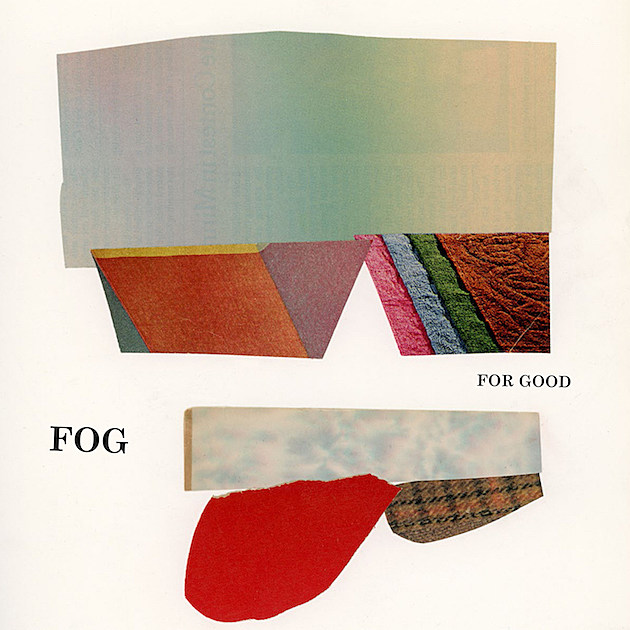