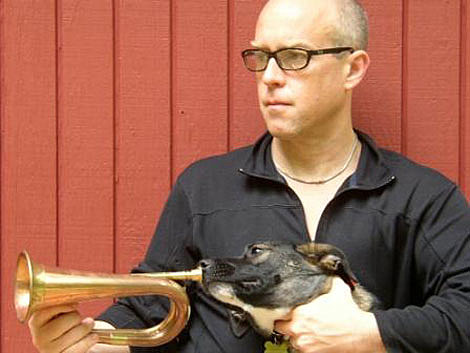 The tracks above are from Opsvik & Jennings's latest, A Dream I Used to Remember, which came out on the Loyal labelin 2009. A stop-motion video of Low Anthem's song "Charlie Darwin" is below.

Drummer Chad Taylor and another of his groups, Circle Down (with pianist Angelica Sanchez and bassist Chris Lightcap), will be at Jazz Gallery for two sets on January 14th. Tickets are on sale. The band plays again at The Stone on January 29th.

A full schedule and videos are below...

Opsvik & Jennings - A Dream I Used to Remember