Danny Brown at MHOW in April (more by Dylan Johnson) 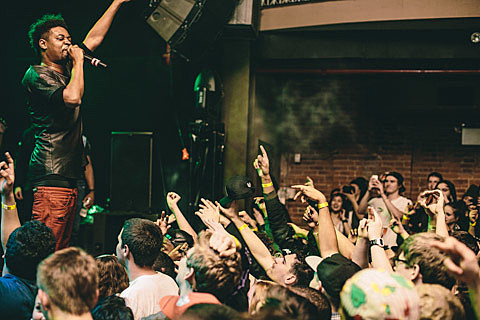 You can catch Danny Brown in NYC sooner when he plays Peter Rosenberg's birthday party at Best Buy Theater on July 23 with Schoolboy Q and Action Bronson. Tickets for that show are still available.

Watch a teaser for this year's FGDO and a recap video of last year's, below... 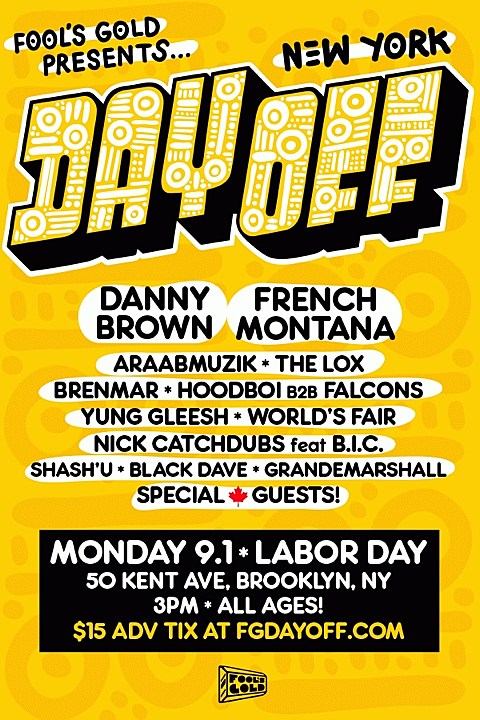