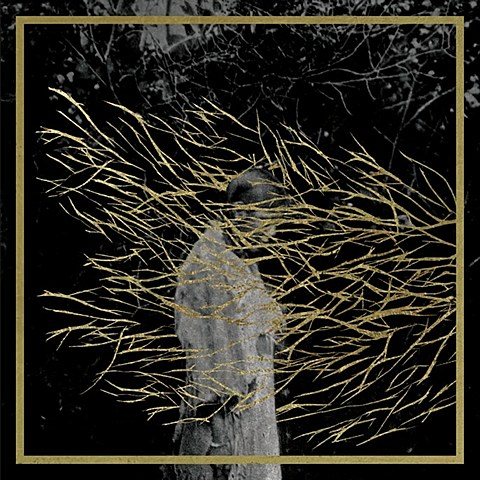 UK electronic musician Forest Swords (aka Matthew Barnes) first caught ears with his 2010 debut, Dagger Paths, and next week (8/26) he'll release his first album for Tri Angle Records, Engravings. It's an excellent mix of organic and synthetic sounds, and fits in very nicely with Tri Angle's almost flawless discography. You can listen to the whole thing ahead of its release via Pitchfork.

Forest Swords' labelmate, The Haxan Cloak, who released an album of his own earlier this year, is coming to North America, though at the moment the only confirmed date is an all-Tri Angle bill with Evian Christ and Vessel as part of Seattle's Decibel Festival.

Streams of two tracks from Engravings and the album tracklist, below...

Forest Swords - "The Weight of Gold"