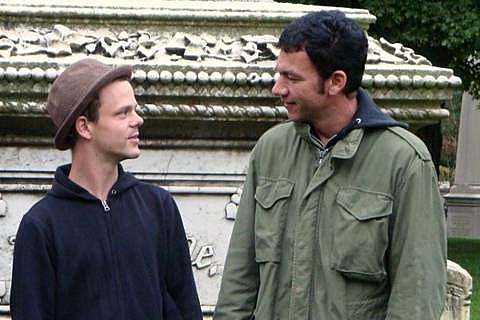 Brooklyn's Forgetters (the current project of Blake Schwarzenbach, who previously fronted Jawbreaker and Jets to Brazil, and Kevin Mahon, formerly of Against Me!) are set to release their new self titled album on November 13 via their own Too Small To Fail label. The album was produced by J. Robbins (of Jawbox, Government Issue, Office of Future Plans, etc), who also worked on all three Jets to Brazil albums and Jawbreaker's Dear You. You can stream some clips and pre-order the album HERE. The cover art and tracklist is below.

They haven't announced a full tour in support of the album yet, but they'll play a local show just before its release at Death by Audio on November 9 with Radical Dads (ex-Clap Your Hands Say Yeah), Tiny Tusks, and The Weird Fantasy Band. No advance tickets for this show.

The cover art for the new album and a video of Forgetters at Death by Audio in 2010 are below. 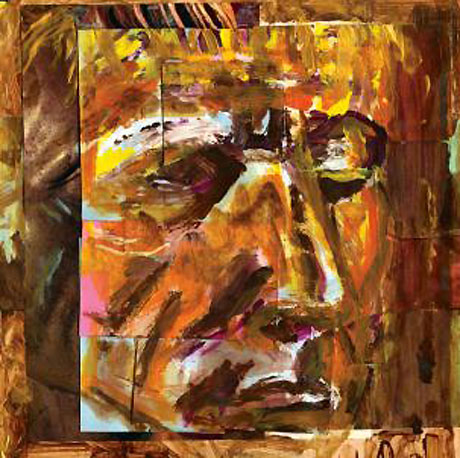