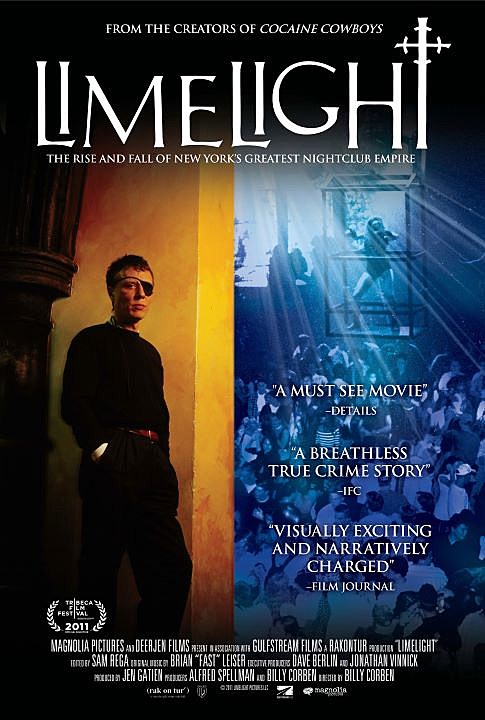 Onetime New York nightclub impresario Peter Gatien is suing the Dream Hotel Group, accusing them of stealing the name of his '80s/'90s hotspot Limelight. The boutique hotel chain is planning to open a club called Limelight in its yet-to-open Southern California branch Dream Hollywood. According to the New York Post, Gatien's Lawyers said this is a "transparent attempt to build a new business based on misappropriations of Gatien’s Limelight brand recognition and deception of consumers."

While "Limelight" may seem to be a common word, what makes this suit more complicated and personal is that Gatien claims he's known Jason Strauss and Noah Tepperberg, who are partners in the nightclub development company Tao Group who are part of the Dream Hollywood club, since they were teens, with Strauss alegedly taking Gatien's daughter to high school prom. More from The Post:

“Peter is angry and disappointed. The Limelight name is Peter Gatien’s and he is determined to fight to keep it that way,” said Ben Brafman, Gatien’s long-time New York-based lawyer who won acquittals for the nightclub operator against a host of federal drug charges in 1998.

It’s a uniquely personal battle for Gatien, who claims he’s known both Strauss and Tepperberg since they were teens. Strauss even went to senior prom with Gatien’s daughter Amanda, according to the lawsuit.

“What Jason and Noah are doing is morally reprehensible,” Gatien told The Post. “I have had the Limelight name since these men were in diapers. Their attempt to use my club’s success and name recognition will never be permitted to stand.”

The old church that housed Limelight on W. 20th St is now a David Barton Gym, and a high end Chinese restaurant Jue Lan Club which has a private dining room named for Gatien.