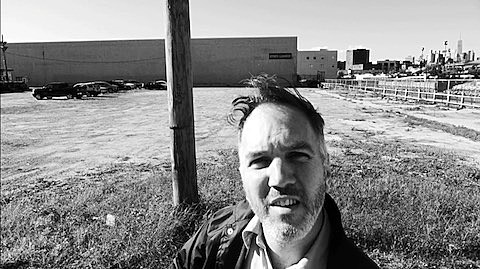 Having released a kids album last year, former Walkmen member Walter Martin has announced details of his new album about visual artists. Arts & Leisure will be out January 29, 2016, a record featuring "songs that tell a man's story, reflected through art...or at least what he can remember from college art history classes." It features, among other songs, "the first shuffle ever written about Scottish designer Charles Rennie Mackintosh." Lean other tidbits and hear snippets of the album's songs via a cheeky LP trailer, below.

Appropriately, you can pre-order Arts & Leisure via Walter's Etsy store. Album art and tracklist are below too. 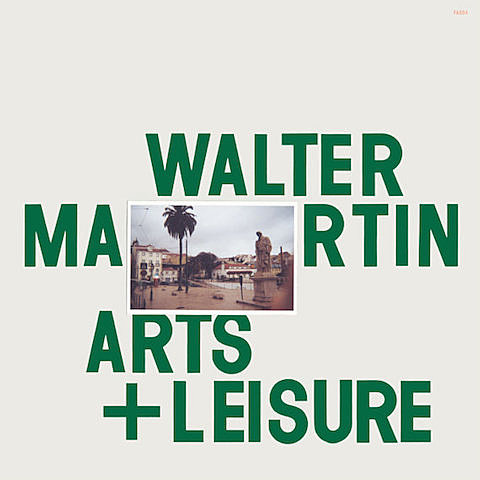