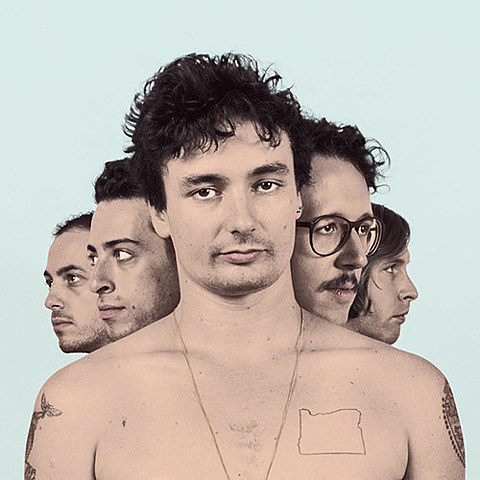 Around since the start of the decade, Brooklyn band Fort Lean are only just now getting ready to put out their debut album. It's called Quiet Day and will be released this spring via Ooh La La. You can stream the catchy single "I Don't Mind" and "Cut to the Chase" below. The band have also offered up a cover of the Jeremy Spencer Band's "Travellin'" which makes it's premiere in this post. If you're unfamiliar with the original, Fort Lean guitarist Zach Fried will fill you in:

Jeremy Spencer was a guitar player in the initial incarnation of Fleetwood Mac, mostly known for abruptly disappearing while they were on tour in LA and joining a religious cult. This might be his greatest contribution to the world of music, I listen to this song a lot.

Have a listen to that below.

Folks in NYC can catch Fort Lean this weekend as they play Rough Trade on Saturday (2/21) with NGHBRS and The Henry Millers. Tickets are on sale. They'll also be heading to SXSW next month, and playing the Savannah Stopover and other dates while on the road. All are listed below. 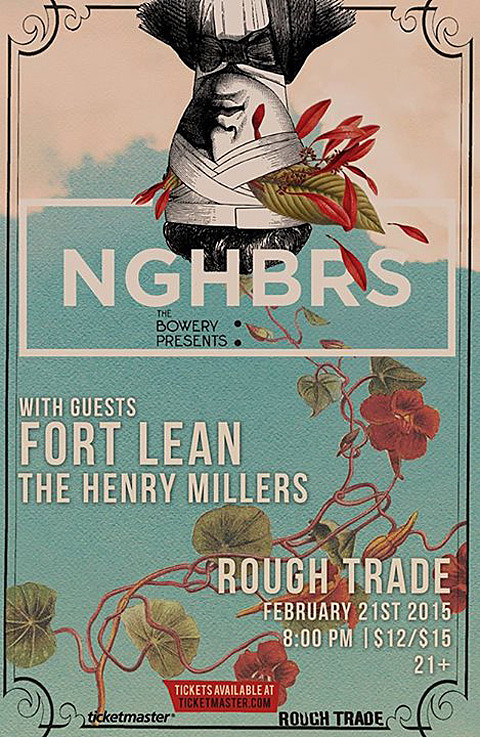