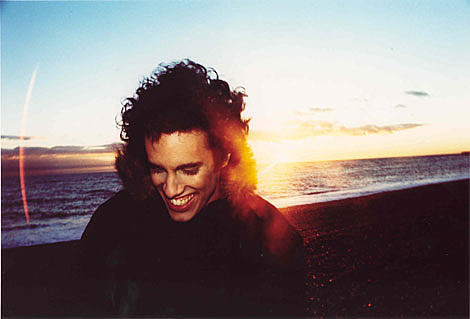 Four Tet aka Kieran Hebdan will be headed to North America this February in support of his fifth record, There Is Love in You, which comes out January 26th on Domino.

In the meantime Kieran has some dates lined up in Europe including a December 11th DJ gig (the last night of a residency) at Plastic People in London. Those in attendance will get an exclusive mix CD that won't ever be available anywhere else (except ripped on to the Internet probably).

The North America trip's NYC stop will be a February 17th show at (Le) Poisson Rouge. Tickets are on sale. Nathan Fake opens all shows on tour.

A 12" with remixes by Joy Orbison and Roska of the recent single Love Cry [was] released on November 23rd. The Joy Orbison remix got a play on Gilles Peterson's Radio 1 show a few days ago and I think you can still listen back to that show on the Radio 1 website. Roska has got a clip of his remix on his myspace. 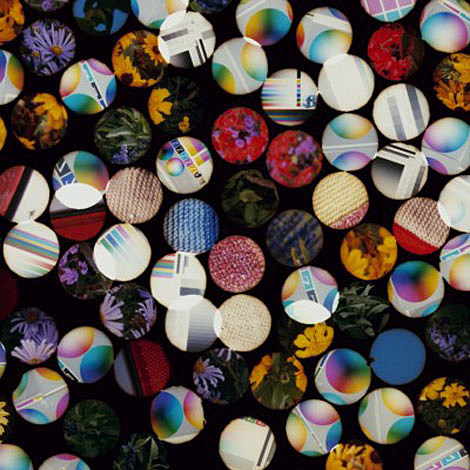