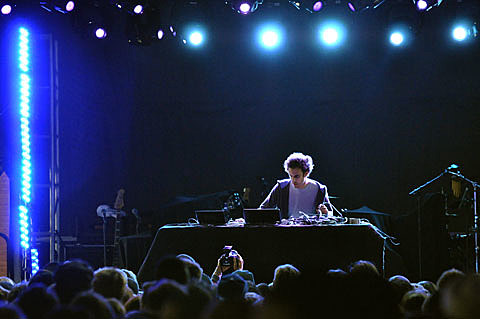 Four Tet has had quite the year, releasing the impressive new Beautiful Rewind LP, producing the new Omar Souleyman LP, and having since announced that he produced Blank Project, the upcoming new album from veteran genre-bender Neneh Cherry, which follows her 2012 collaboration with The Thing. You can stream the title track, along with the LP artwork and tracklist (Robyn features on one song), below.

Four Tet also has some dates coming up, and though a full tour hasn't been announced yet, we know he'll return to NYC for a big show on February 22 at Terminal 5. Tickets for that show go on sale Friday (11/22) at noon.

All currently known dates are listed, along with the Neneh Cherry stream and album info, below... 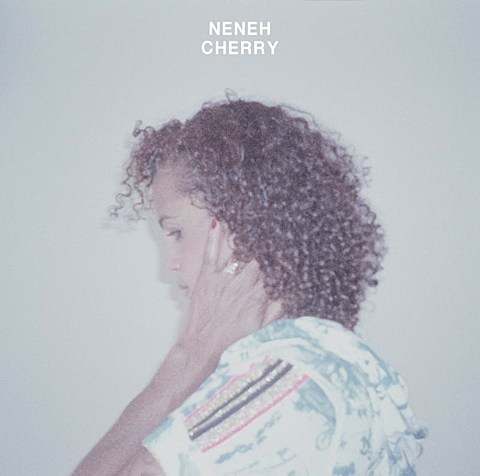