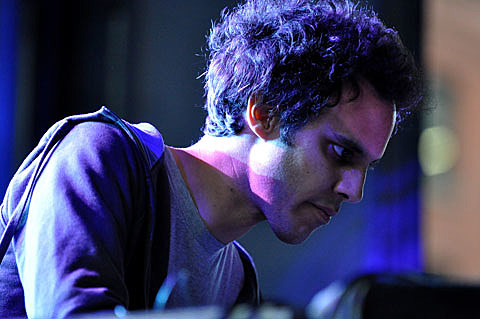 As discussed, Four Tet is on an international tour this year, and he will come to NYC for a Verboten/FIXED-presented Brooklyn show this Saturday (9/28) with James Holden and George FitzGerald. The venue that show was initially not announced, but we now know it will take place at RIverfront Studios (420 Kent Ave), the same place the NYC stop of the Station to Station tour took place earlier this month. Tickets for the show are still available. Updated flyer below.

In addition to producing the new Omar Souleyman record, Four Tet also has an album of his own coming out this year titled Beautiful Rewind. The first single is the rattling psychedelic dance cut "Parallel Jalebi," which can be streamed, along with the album art and tracklist, below. 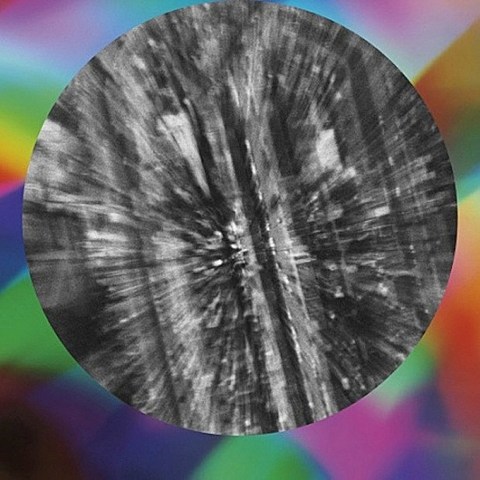 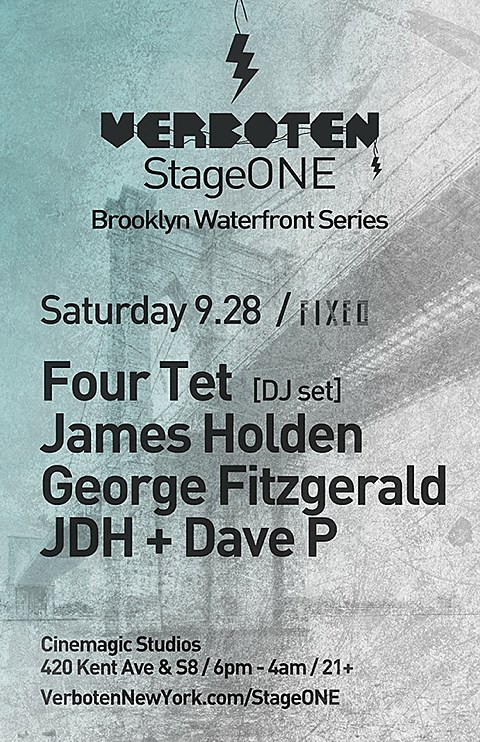