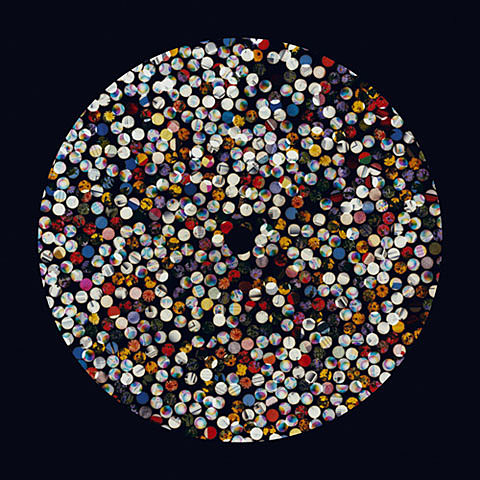 Four Tet will be releasing a new 12" single for his song "Angel Echoes" to feature a pair of remixes. One is the above track cut up by Caribou (who will be playing Governors Island with Phantogram on July 16th), and the other side is a remix by Londoner Jon Hopkins. It's out July 19th in the UK and Europe, and August 3rd in North America, and the cover is above.

Kieran Hebden will be taking Four Tet on the road this summer to Europe, and in October to North America. He headlines Webster Hall on Friday, October 22nd. Tickets go on sale Friday at noon.

All dates are below...