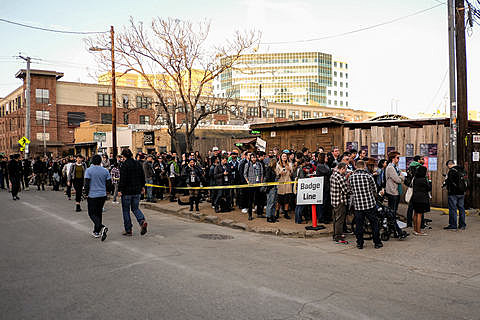 The car crash that occurred during SXSW killed two people that night, a third died in the hospital days later, and now KXAN reports that a fourth victim, DeAndre Tatum, just passed away. It was confirmed via Twitter by the Austin Police Department. Tatum was 18 years old.

The suspect, Rashad Owens, was charged with capital murder. To help out the victims and their families, SXSW has set up a 'SXSW Cares' fund.