Foxing have been teasing their highly anticipated fourth album for a while, and after recently releasing the stunning, seven-minute song "Speak With The Dead," they've now released a second new song, "Go Down Together." The previous single was a sprawling, expansive, art rock epic, but this new one is a breezy, upbeat, synthy indie pop jam that follows in the footsteps of Nearer My God's M83-ish title track. It's one of the most immediate, accessible songs that Foxing have ever released, and though it's definitely a pop song, it doesn't feel like they're selling out or anything. It still has a weird, arty side (there's some glitchiness reminiscent of The Age of Adz or the second Passion Pit album) and it still sounds like Foxing.

Like "Speak With The Dead," the new song was made in collaboration with Manchester Orchestra's Andy Hull. Foxing calls it "a song about about financial ruin, hopelessness and love" and they add, "To compliment the song, we sunk roughly 400 hours into a hand-drawn, animated video." They also revealed that their own new record label, Grand Paradise, entered into a partnership with Hopeless Records. "More on that when Ritual III is revealed...," they say. 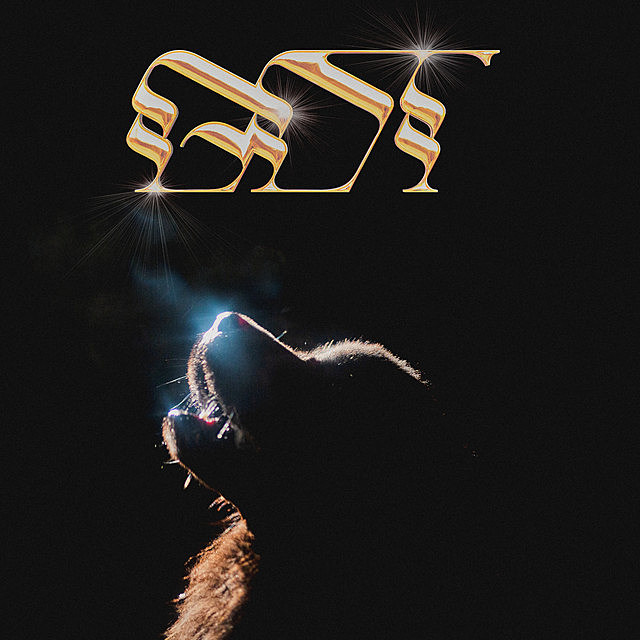