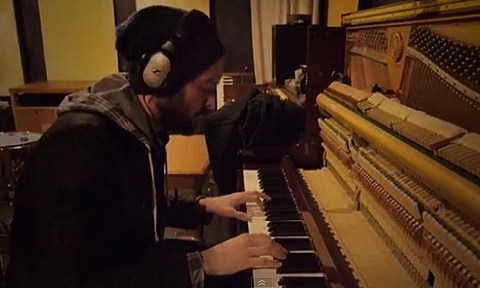 Gainesville screamo newcomers Frameworks mentioned they'd be releasing their debut album on Topshelf Records, and they've just officially announced that it's called Loom and will be out on April 29 via their new label home. Check out the album's teaser video which features shots of the band in the studio and a clip of new music, below.