photo: Framtid at Chaos in Tejas 2013 (more by Fred Pessaro) 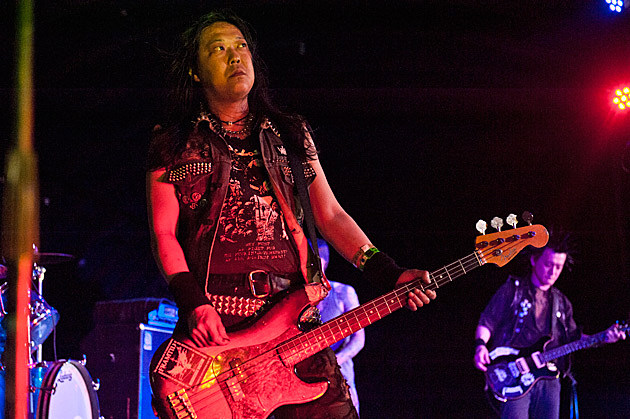 We mentioned that Japanese hardcore greats Framtid would be playing shows in 2016, including NYC on March 25. Now the venue for that show has been announced; it will be at The Acheron with support from Blazing Eye, Aspects of War, La Misma, Mommy and Indignation. Tickets go on sale Wednesday (1/20) at noon.

They also play Boston the next night. Stream Framtid's Defeat of Civilization below...