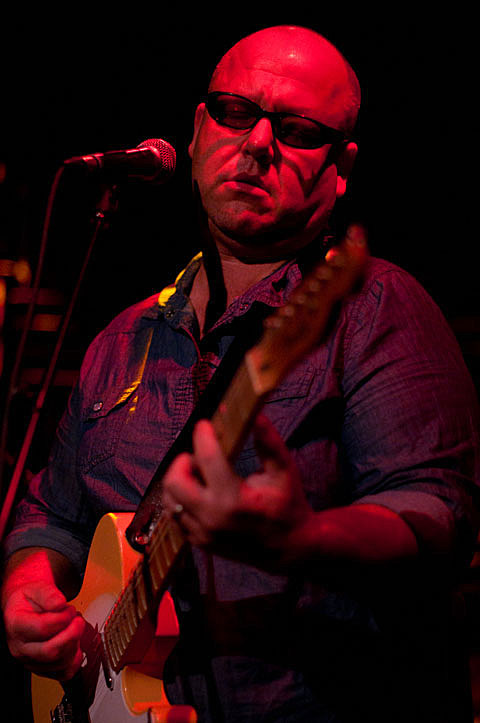 Black Francis and frequent collaborator Reid Paley recently recorded some material together in Nashville which they'll release as Paley & Francis on September 13 via Sonic Unyonl. Frank Black will head out on a tour this summer, with Reid Paley opening some of the shows. Only nine July dates have been announced at this point, but according to Frank Black's website more dates are coming soon. They'll bring their tour to NYC on July 24 at Le Poisson Rouge. Tickets are on sale now.

In related news, the Pixies recently spoke to Spinner about a possible new album:

You released a single a while back, but there's been no follow-up album. Kim made another Breeders album. Is there a reason Pixies haven't put out fresh stuff?

David: We were happy to just tour, and it's been non-stop because people want to see us. We've talked about it for years, but nothing's come to fruition.

Joey: I'm gonna answer this honestly, for once. In the back of our minds I think we're afraid that it might cause friction. Right? Don't you think? It might, and that "might" is gonna be an "Uh oh, what the f--- are we doing now?"

David: The thing is, we want to protect the legacy. If we do something, it better be good. And as we go along -- it's been seven years now -- it gets more difficult to make that decision. 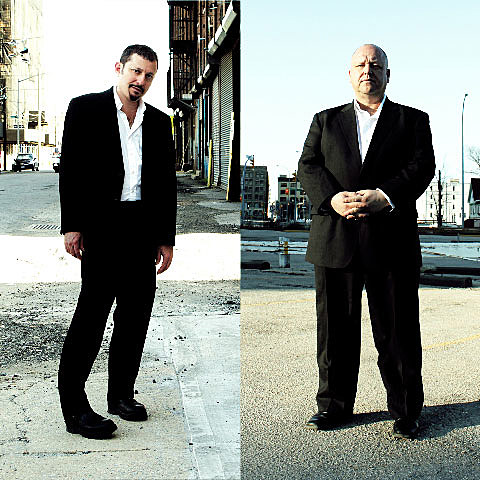 "This album was recorded in two relatively short days this past September 2010 in Nashville, Tennessee. All first takes.
We wrote the music for the songs in Paley's apartment in Brooklyn over three afternoons when Francis was in New York for a three day run at Joe's Pub. After which we each took half of the songs to finish off with lyrics, and Francis went off to meet what he sometimes likes to call "the old band" for another tour.
A few days later, we were recording at Jon Tiven's studio in Nashville. We each sang lead on the songs we wrote lyrics for and sang backup on the others. We worked fast. Francis had Pixies shows each evening, so we had a curfew. Paley recalls finishing the lyrics to one tune literally a minute before cutting the vocal. The two of us on guitars, with legendary Muscle Shoals players David Hood on bass and Spooner Oldham on piano. Damn, those guys are good.
Hope you dig the vibe."