"YO LOS ANGELES...what a night. thank you." - Frank Ocean 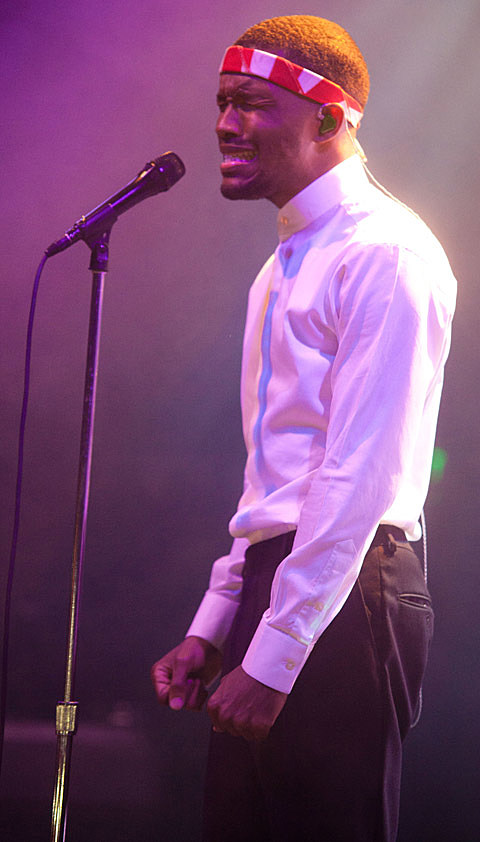 Frank Ocean concluded his tour, which didn't include a NYC show (though it is reportedly being postponed), at LA's El Rey Theater last night (11/15) to a sold out crowd. Like he's been doing at the other shows on his tour, he played some Nostalgia/Ultra cuts, Beyonce's "I Miss You," which he co-wrote, his Watch the Throne contributions, some new material, and of course, played Guitar Hero. He was also joined by fellow Odd Future member Tyler, the Creator for "She" off Tyler's Goblin LP, which Frank sings on. He debuted a new track, "Super Rich Kids," which will presumably appear on the new album he's been working on. Videos of "She" and "Super Rich Kids" and more pictures from the show are below.

Speaking of his new album, according to an interview with BBC Radio 1's Zane Lowe, he is choosing to not collaborate with Kanye West, who he previously worked with on Watch the Throne. "I'm a big fan. He's a big influence on my music," Frank said. "I told him, 'As much as I want to work with you, I kind of want to do this without you.' I kind of want to do it on my own."

In other Frank Ocean news, SBTRKT recently remixed the single, "Thinking About You," which Frank released over the summer. You can listen to the original and SBTRKT's remix below.

Speaking of Tyler, the Creator, SPIN reports that he will release his third album, Wolf, in May. Tyler mentioned taking influence from The StepKids for the album musically, and that he'd be changing things up lyrically as well, because "talking about rape and cutting bodies up" just doesn't interest him anymore.

"The StepKids, a psychedelic, jazz-influenced band he likes, play on his laptop. "My new album [Wolf, expected to released in May 2012] is gonna sound like this," he says. "I wanna make the music I actually get all my influence from. I don't know how, but I'm gonna try shit like this out. I'm gonna make a band or something.""

More pics from the LA show, videos and song streams below...

Frank Ocean - "Thinking About You" 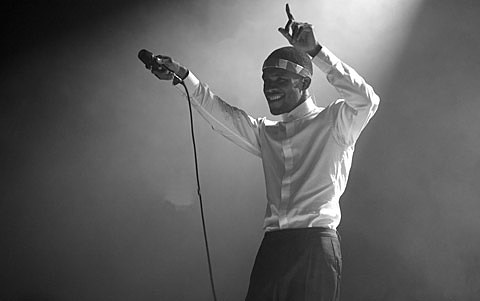 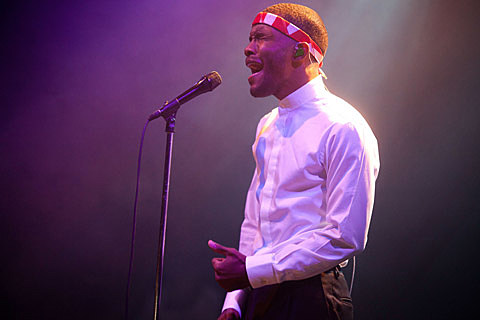 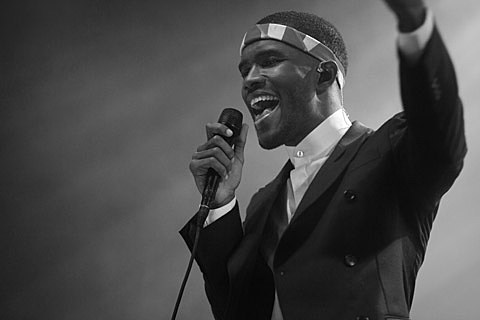 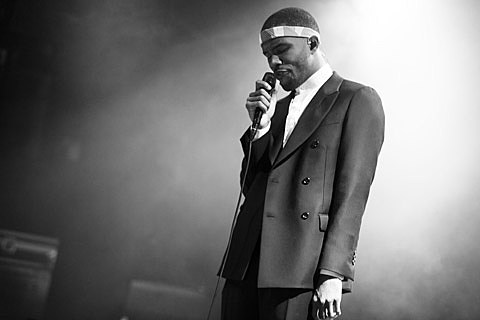 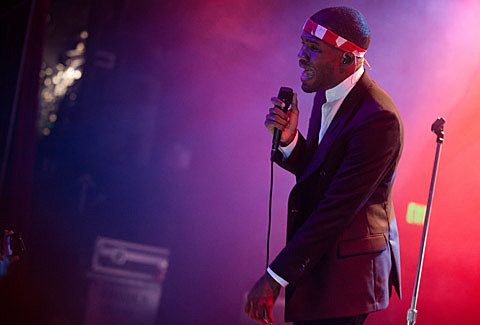 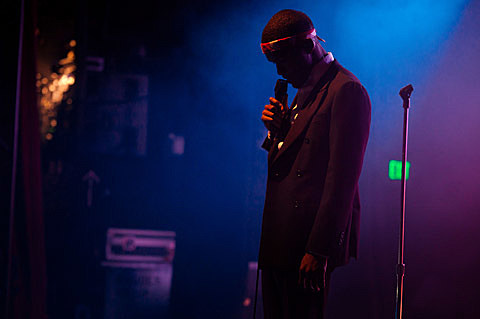 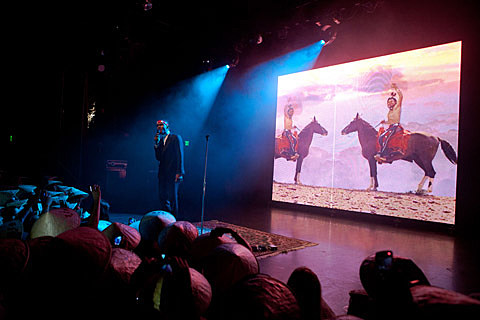 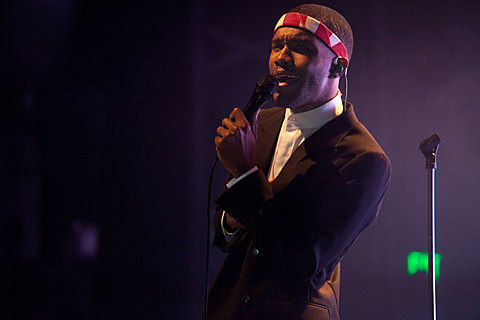