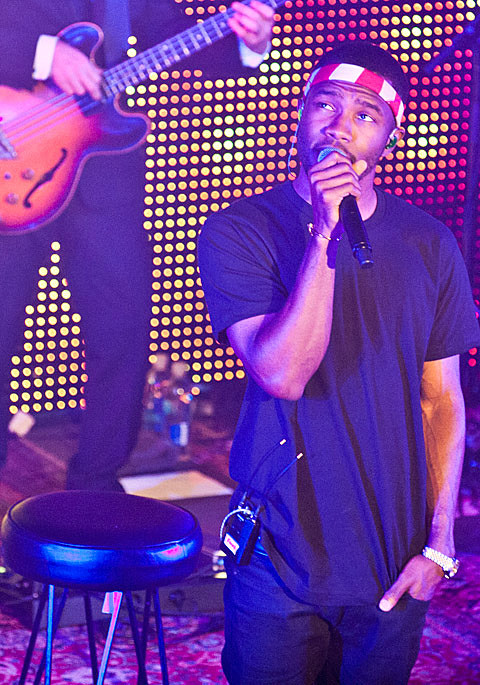 One of the saddest losses of 2012 for me was the NYC print edition of The Onion which I always looked forward to picking up on Wednesdays and browsing while on the subway or getting some food on the neighborhood. (I still have my copy of the "CHINA STRONG" issue, easily one of the funniest they've ever done.) I lament of it for the AV Club half as well, as I've long found it to be amongst the best pop culture criticism/journalism out there. While NYC can no longer get physical copies, you can still read it online where the AV Club has really flourished.

It's Year-End season there too and have just published their Top 25 LPs of 2012 list, which was tallied by a complicated system that led to a lot of ties, including three albums claiming the #18 spot. There was no doubt who was getting the top slot, though, as Frank Ocean's Channel Orange got the most votes by a wide margin. There's no stopping that album on year end polls. Elsewhere on the list, you'll find more than a few records that cater to the late-'30s indie rock fan crowd (The Walkmen, Bob Mould, Field Music) and even Rush's Clockwork of Angels. You can look at individual writers' ballots as well. Check out the whole list below.