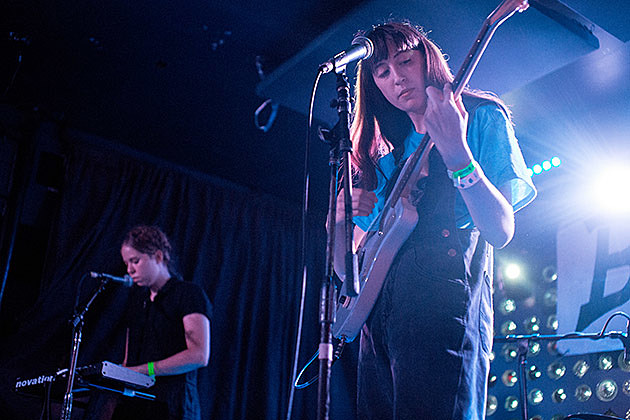 Frankie Cosmos has announced the release of a new album Next Thing, which will be out on April 1 via Bayonet. The first single off the album is "Sinister," where she casually sings about feeling sinister and not being able to be like Arthur Russell and write happy songs. Stream it below.

In support of their new album, they'll be heading on tour with Frankie Cosmos member Gabby Smith's other band, Eskimeaux, in April. They'll be kicking off that tour with two record release parties at Shea Stadium on April 1 & 2 that also have Anna McClellan on the bill. Tickets for both shows go on sale Friday (2/5) at noon.

The rest of the tour dates are listed, along with the tracklist and artwork for Next Thing, below... 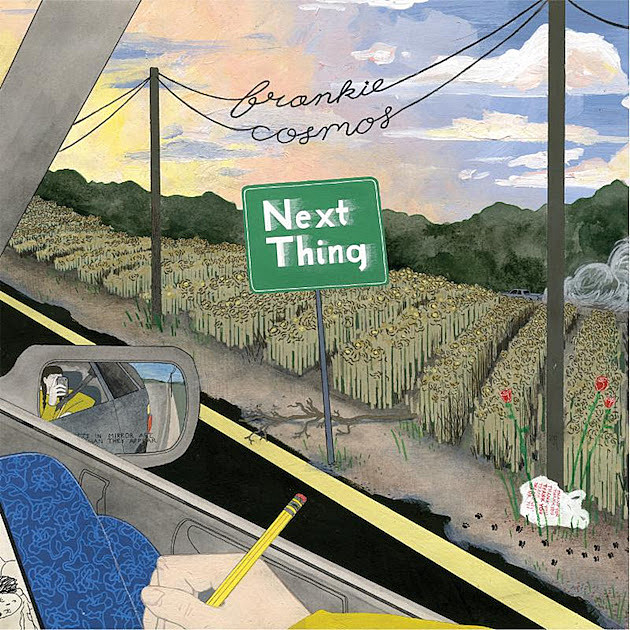