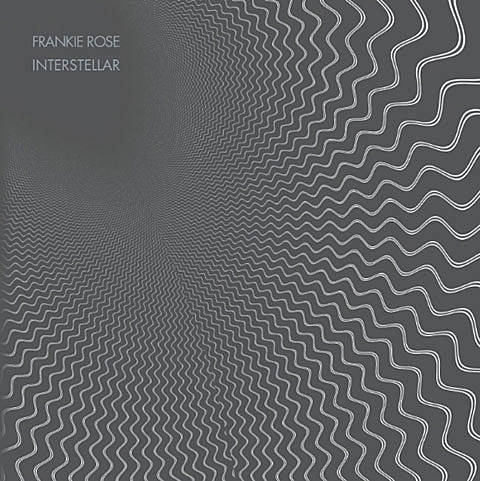 Frankie Rose releases Interstellar this month (2/21) and as Bill points out, she's left the garage pop of her debut behind in favor of synthy, jangly pop. It's a huge step up from her last album and you can stream the entire thing at SPIN. She plays a record release show for the album at Knitting Factory on February 21 with Dive and Night Manager.

The new album from Dr. Dog, Be The Void, is out this week (2/7) and streaming at Conan O'Brien's website Team Coco. Watch the video of their performance on the show last night (2/8) below. Also, don't forget to grab your tickets for their Terminal 5 show on 3/23 while they're still available. More tour dates HERE.

Sharon Van Etten and Shearwater are touring together in support of their upcoming albums which are both currently streaming on NPR. Listen to Sharon's HERE and Shearwater's HERE. Their tour hits NYC on 2/24 at MHOW and 2/25 at Bowery Ballroom. Both shows are sold out but Sharon plays Bowery again the next night (2/26) and tickets are still available.

Islands' new album, A Sleep & A Forgetting, is due out February 14 via ANTI- and you can stream the entire thing below. Their tour in support of it hits NYC on 2/25 at LPR. Tickets are still available.

Instrumental hip hop producer Mux Mool released his new album, Planet High School, digitally this week and that can be streamed in full below (via FADER).

Field Music will release their new album, Plumb, on February 14 via Memphis Industries. You can stream the whole thing at NPR.

Tennis's new album, Young and Old, is due out February 14 via Fat Possum and you can stream it in full below (via P4K). Their tour in support of it hits NYC on 3/3 at Bowery Ballroom and 3/5 at MHOW. The Bowery show is sold out but tickets for MHOW are still on sale.

Air's new album, Le Voyage Dans La Lune, which features a collaboration with Beach House's Victoria Legrand, and as mentioned is a soundtrack, is out this week and streaming in full on NPR.

It's not exactly an album, but Fucked Up's 15+ minute "Year of the Tiger" single which features Jim Jarmusch, Austra, and Annie-Claude Deschênes of Duchess Says, can be streamed below.

Islands - A Sleep & A Forgetting

Fucked Up - "Year of the Tiger"