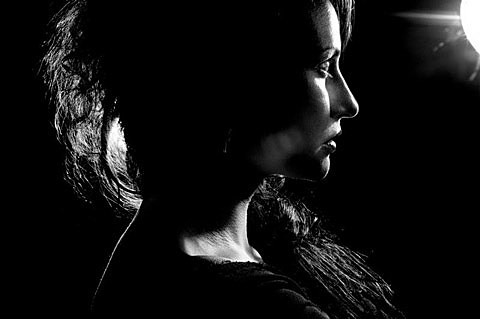 As mentioned a couple times before, Frankie Rose's new album Interstellar is due out February 21 on Slumberland Records, the same night as the album's record release show at Knitting Factory with Dive and Night Manager. The album's first single, "Know Me," is out January 17 and you can download the a-side at the top of this post and stream it below.

About ten seconds into "Know Me" it's apparent that Frankie has left the garage. Insterstellar was produced by Le Chev who remixed Rose's "Candy" from her first album, and is one half of Avan Lava (and onetime bassist for Fischerspooner) and embraces synthesizers, jangly guitars, dancier elements, and even contains a few slow jams. Fans of The Wake and Craft Spells, take notice.