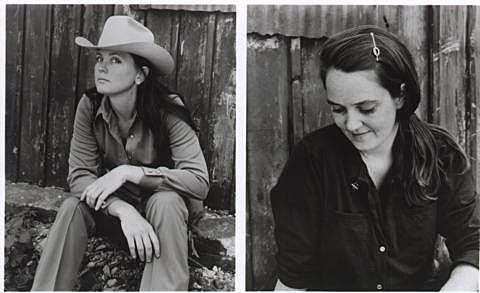 It's been eight years since Freakwater's last album, Thinking of You, and if you've been thinking of them, you're in luck. The duo are currently on tour, which rolls into NYC on Tuesday (1/15) at The Bell House. Tickets are still available. All tour dates are listed below.

Openers at The Bell House are fellow Thrill Jockey artists Arboureatum whose new album, Coming Out of the Fog, will be out on the label next week. Literate and rocking, check out "The Promise" below. After their show with Freakwater, Arbouretum will tour Europe. All dates for both bands are listed below.