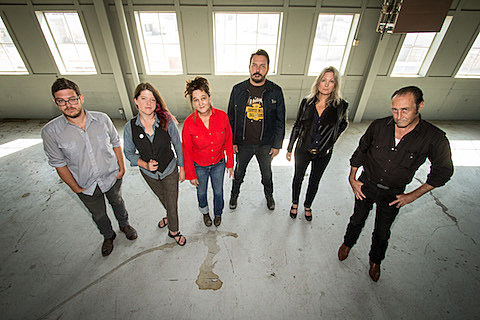 Outsider country collective Freakwater, fronted by Catherine Irwin and Janet Beveridge Bean, have announced a new album Scheherazade which will be their first in over a decade. It'll be out February 5, 2016 on Bloodshot. The first single is "The Asp and the Albatross" which is out now on 7" and you can stream it, and check out the album's tracklist, below.

Freakwater will also be on tour shortly after the album's release, and they'll play Brooklyn's The Bell House on February 16 with Jaye Jayle (aka Young Widows singer Evan Patterson), and Morgan Geer's Drunken Prayer. Tickets for that show go on sale Friday (11/6) at noon. 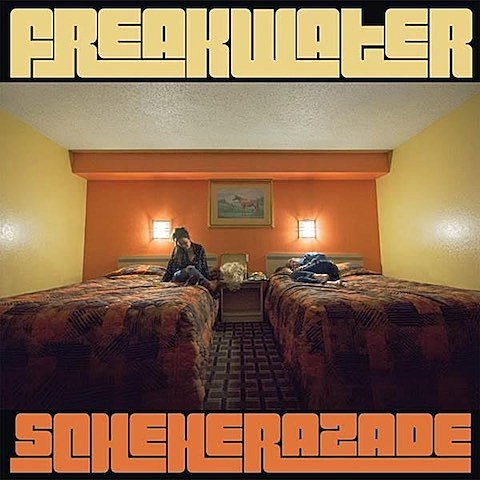 Freakwater - Scheherazade tracklist:
1. What the People Want
2. The Asp and the Albatross
3. Bolshevik and Bollweevil
4. Down Will Come Baby
5. Falls of Sleep
6. Take Me with You
7. Velveteen Matador
8. Skinny Knee Bone
9. Number One with a Bullet
10. Memory Vendor
11. Missionfield
12. Ghost Song