photo of Fred via 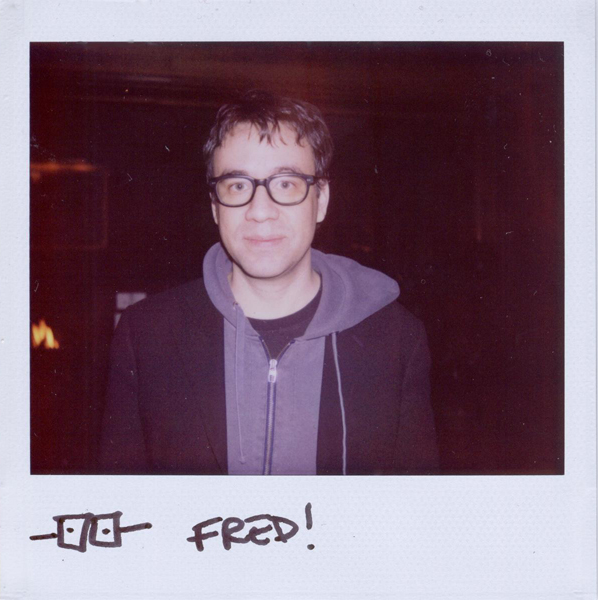 There are many things that have taken up residency at Williamsburg's Union Pool over the years. Jonny Corndawg. Midnight Masses. Reverend Vince Anderson. Delicious tacos. A photo booth. Coke bumps. A convenient ATM. Long restroom lines. Throw up. Sexual desperation. Regret. And most recently, a January residency by the great Endless Boogie. Anyone catch their show on January 5th? How were Complete Faggots? Did they suck?

I am beside myself to report that the next superstar to participate in Union Pool's grand tradition of residencies will be the one, the only, FRED ARMISEN (!) whose second season of Portlandia is currently underway on IFC (It airs Friday at 10/9C). HOLY!

Fred, who also has sold out live Portlandia shows coming up even sooner, will bring his show Fred Armisen's Playlist LIVE to the intimate backroom of Union Pool on three Sundays in February; February 5, February 12, and February 26 (on sale at the link).

Fred Armisen of Saturday Night Live and Portlandia will be performing a special "Fred Armisen's Playlist Live" Residency at Union Pool in Brooklyn on Sundays, February 5, 12 and 26. He recently performed the show at Other Music in New York, performing a selection of covers of his favorite bands like the Clash, Devo, the Stranglers, the Damned, Husker Du and more. During this residency, Fred will also be inviting special guests to join the bill for each show.

Special Guests. It's going to be so great. SO haters... go ahead and hate. More Fred for us! And don't forget, it's easy to be a hater when nobody likes you. Hummus AHOY!