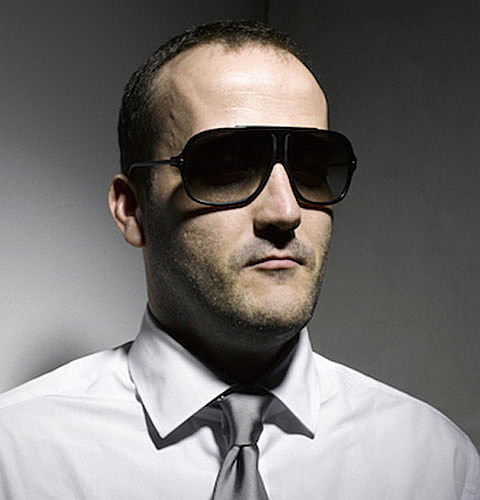 French house producer Fred Falke will be in NYC for a FIXED show TONIGHT (4/6) at Brooklyn Bowl with FIXED DJs JDH & Dave P. Tickets for tonight's show are available. The flier is below.

Fred Falke's been an active producer in the French house scene since the '90s, but he released his first full solo LP, Part IV, last year. The album contains some of the singles Falke has been dropping throughout his career in addition to newer ones. Tracks like "Aurora," "Look Into Your Eyes," and "Back To Stay" focus on Falke's ability to chop up vocals, whereas cuts like "Chicago" and "Wait For Love" see the use of Daft Punk-y funk basslines, and the crunchy synths of "Electricity" dive into borderline Justice territory. Check out the video for "Aurora", a full stream of "Wait For Love" long with snippets of the entire album, below.