Brute Force, then and now 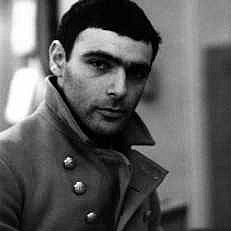 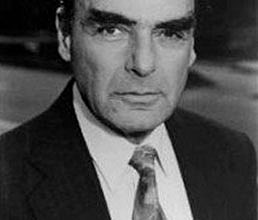 Freddy's Bar, the Brooklyn dive that was forced to leave its Dean Street home last year because of Bruce Ratner's Atlantic Yards project, has just set a date for its grand reopening in a new location two miles away. On February 4, the new Freddy's will open on 627 5th Ave. over by 17th Street in the nether regions of Park Slope next to the highway. Performing at the grand re-opening will be enigmatic singer/songwriter BRUTE FORCE former Columbia and Apple Records recording artist (in the 60's). Brute's work was recently re-issued on "Come And Get It, The Best of Apple Records", and via Bar None/Sony, first-ever CD release of his full length debut on Columbia Records "Confections of Love." Brute teams up with Steve deSeve, drums, Andy Messina, bass, Jon Keay, guitar and Daughter of Force, vocals...to perform The Best of Brute Force.

In related news, Brute Force needs your help to get on Jimmy Kimmel Live.

As it says above, I, Brute Force - Confections of Love was reissued by Bar None Records in October 2010. Wikipedia states that, "Brute Force's infamous single "The King of Fuh" was also included among songs by James Taylor, Badfinger, Mary Hopkins and others on Apple Records "Best Of" Compilation Album released in October of 2010." Listen to the song below...