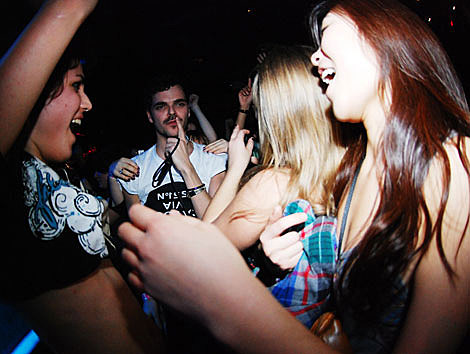 The Teenagers were in NYC during the last CMJ (October 2008). During that time they played at least one show at Music Hall of Williamsburg. We never posted the pics, so here they are... with more details about the Bike Fest and free show, below... 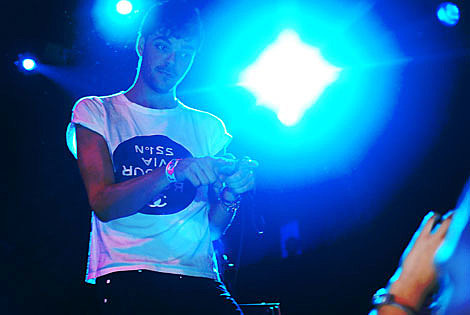 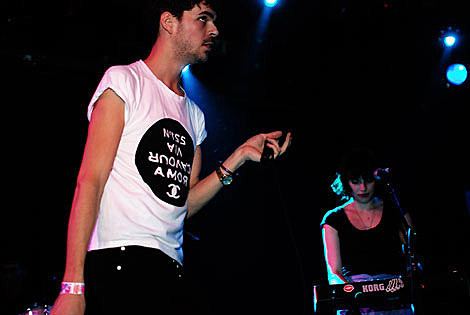 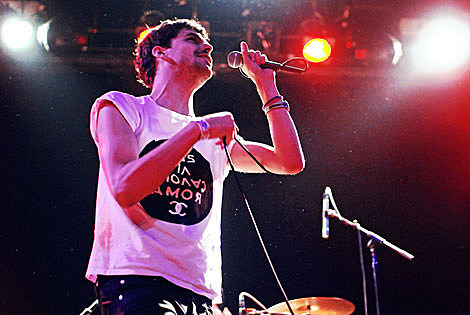 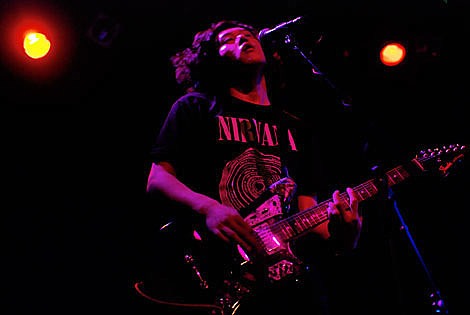 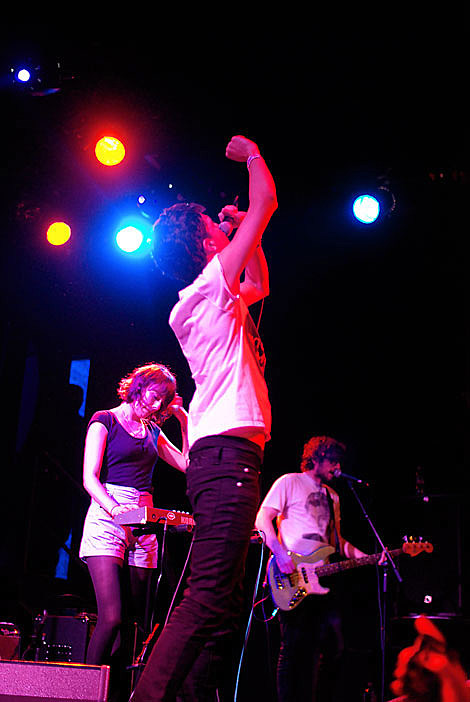 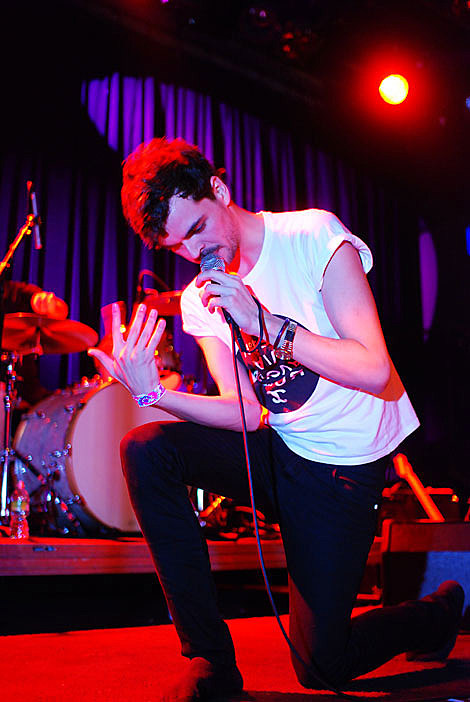 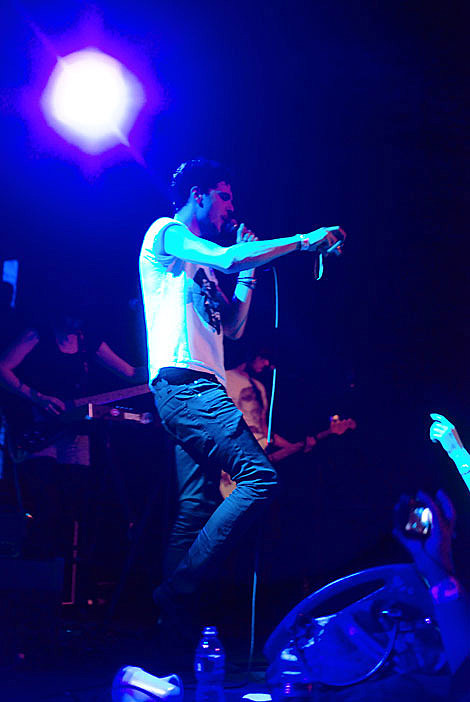 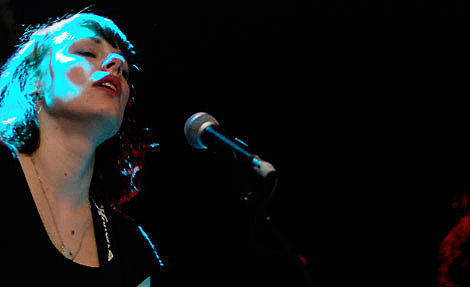 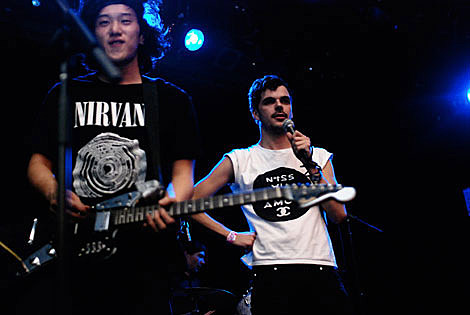 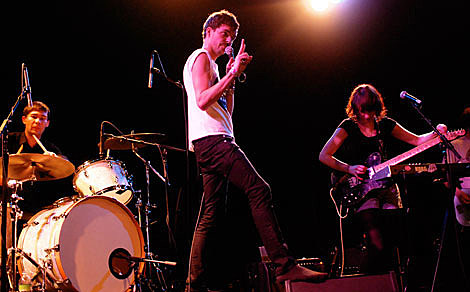 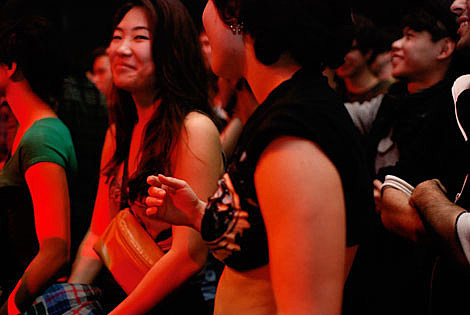 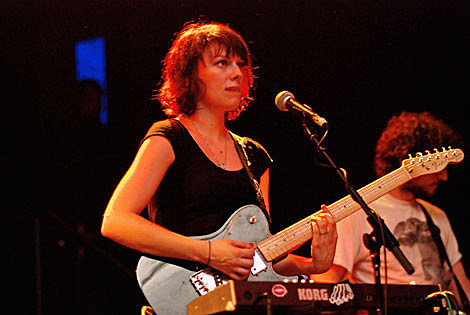 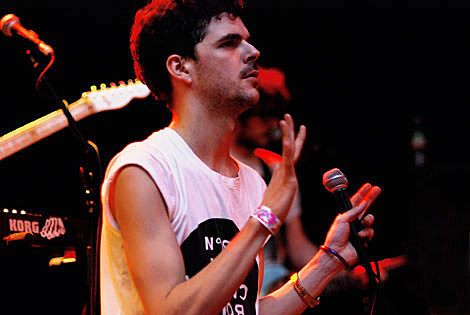 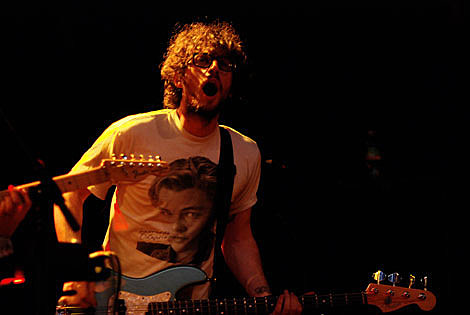 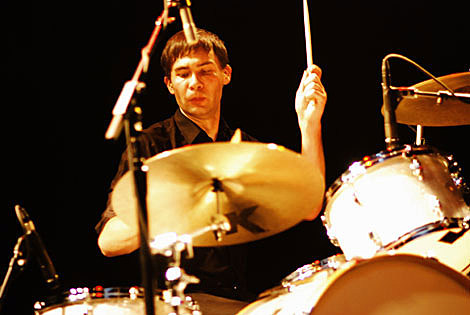 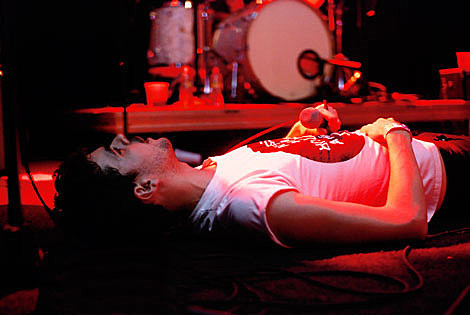 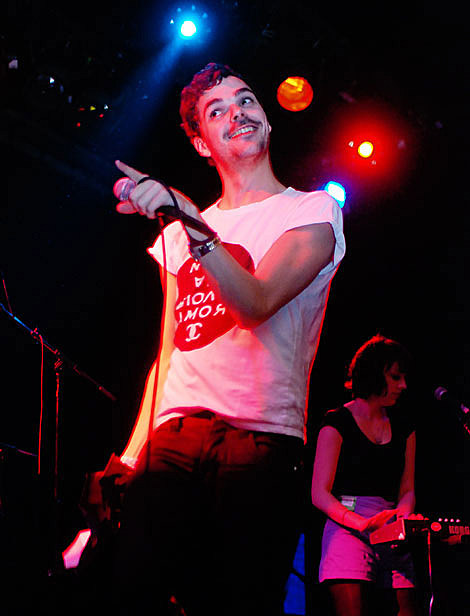 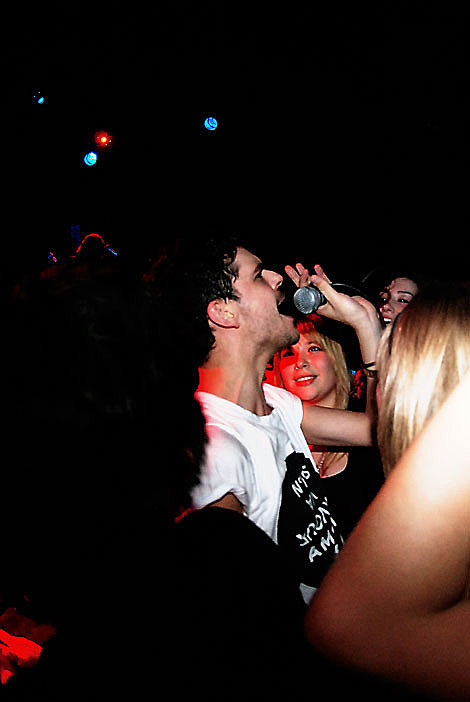 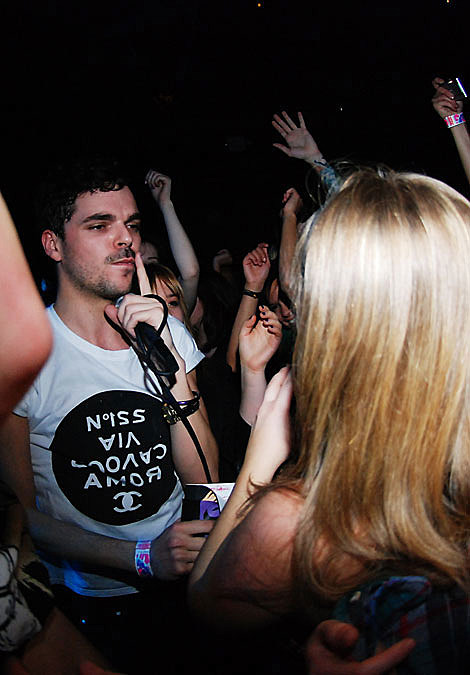 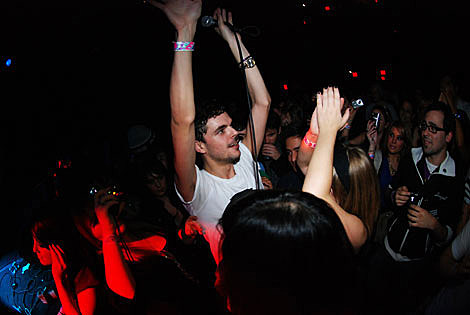 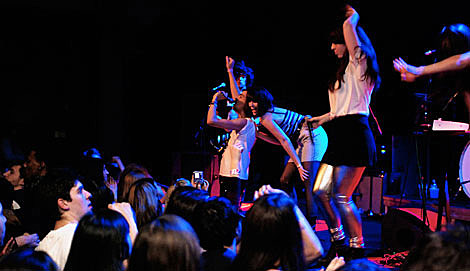 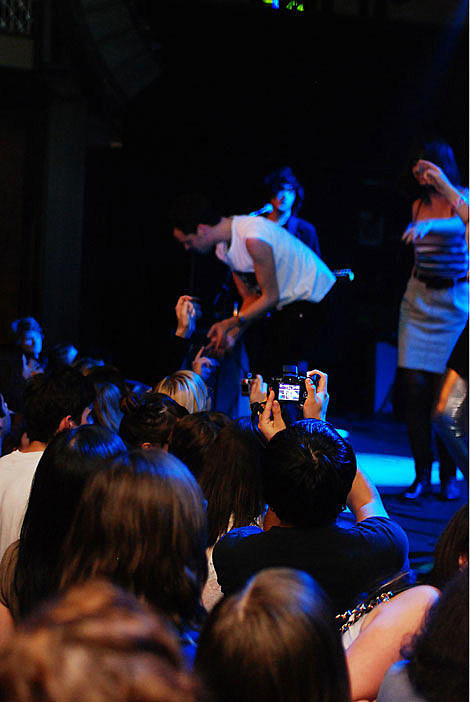 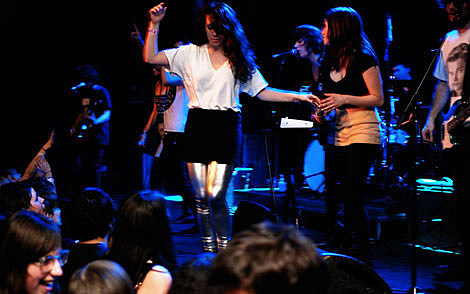 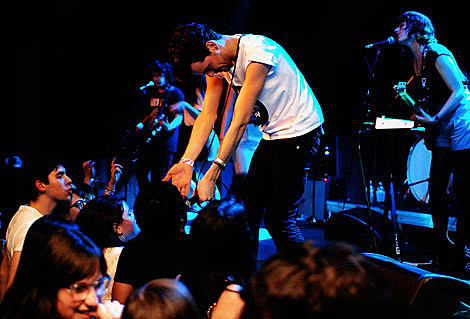 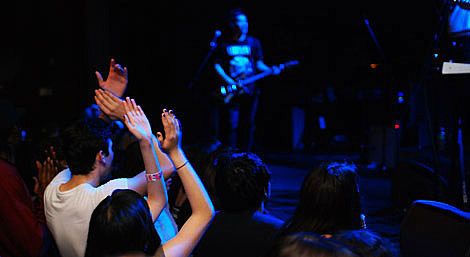 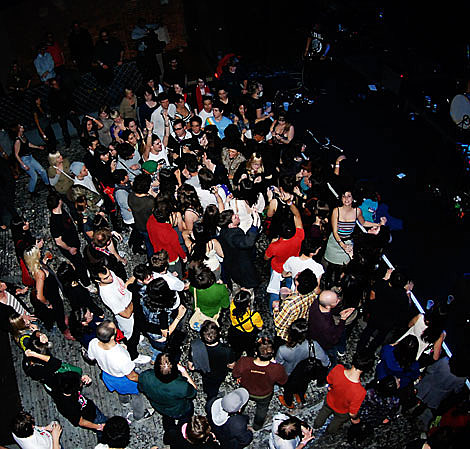 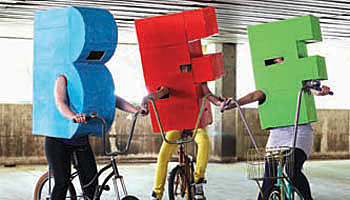 The season of free indie music shows at The Seaport gets a jump start at 6 p.m. Wednesday, June 17 as Bikes Rock rolls onto the Pier 17 stage with its just confirmed co-bill featuring New York's high-octane rock/punk/blues act The Jon Spencer BLUES EXPLOSION, and French indie synthpop band The Teenagers.

The concert kicks off the week-long Bicycle Film Festival(BFF) in New York City, a celebration of bicycles through film, art and music. The annual film festival runs through June 21 with a cadre of activities and film screenings at various locations throughout New York.

The Bikes Rock concert is produced by the team behind the popular Seaport Music series which officially starts July 3 and runs through August 15.