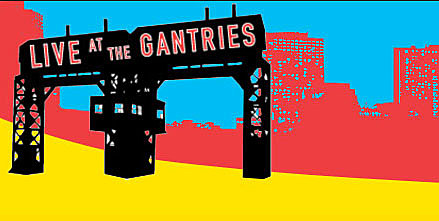 Live at the Gantries is a series of free, outdoor performances featuring a collection of Queens-based musicians as diverse as the borough. 2011 performances include: Latin jazz, indie rock, bluegrass string band, a gamelan orchestra, percussion chamber music ensemble, and a blues-rock band.

Live at the Gantries starts Tuesday, July 12 and continues every Tuesday through August 16. Every show starts at 7 o'clock and ends with a spectacular sunset at Gantry Plaza State Park, a 10-acre waterside oasis between 49th and 50th Avenues along the East River [in Long island City].