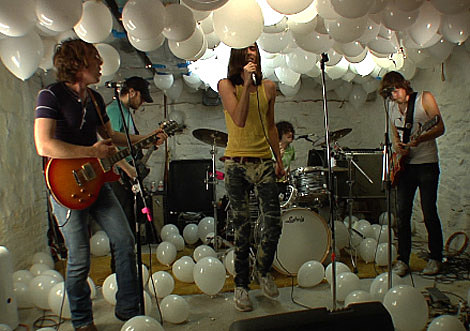 Philadelphia's Free Energy's debut album, Stuck on Nothing, was released digitally this week (vinyl and CD lovers will have to wait till May 4). Produced by LCD Soundsystem's James Murphy, it's a top down and the volume up summer album if I ever heard one, ten songs about living in the moment, being young, and not wasting a minute of it -- all set to super-catchy, late '70s twin-lead, fist-pumping, anthemic rock. I've been listening to it a lot. The band are good live too.

Free Energy play tonight at Mercury Lounge and tomorrow (3/12) at Knitting Factory. Both shows are with L.A.'s underrated Foreign Born who are worth seeing in their own right. (Read more about them in a previous TWII.) Free Energy are going to SXSW too, and all tour dates are with their album cover art, below... 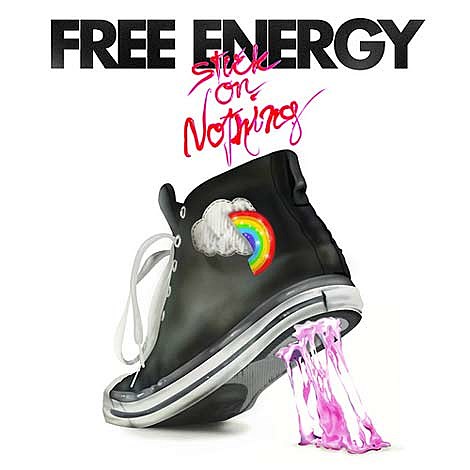