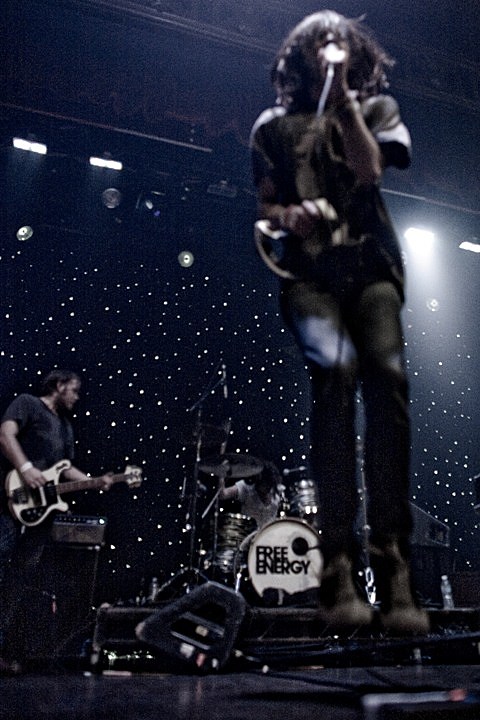 After Screaming Females, came a set by Free Energy at Webster Hall on Saturday night. Free Energy were 2nd on the bill. Their tour-mates Titus Andronicus headlined the show.

Free Energy are in China this weekend (!), but head back to the US to play a string of dates before hooking up with Foxy Shazam for a tour that includes two more NYC shows in late November: at Bowery Ballroom (11/24) and Music Hall of Williamsburg (11/26). Stay tuned for ticket info.

All dates and more pictures from Webster Hall, below... 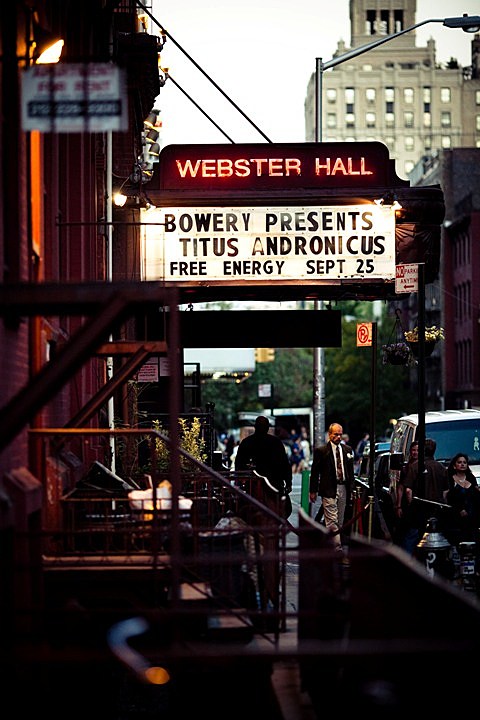 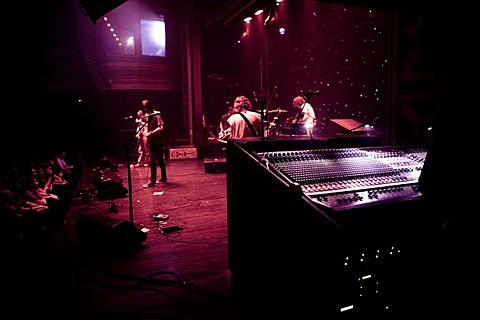 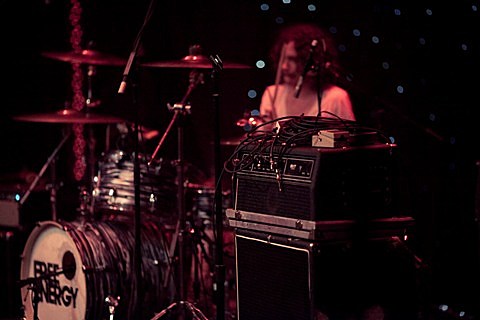 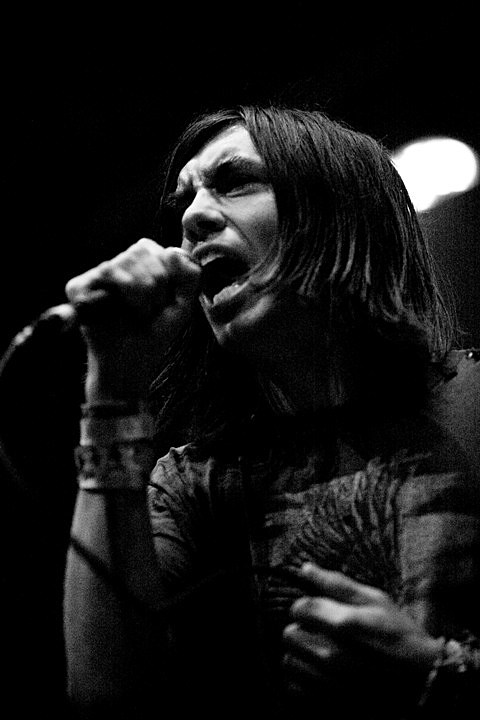 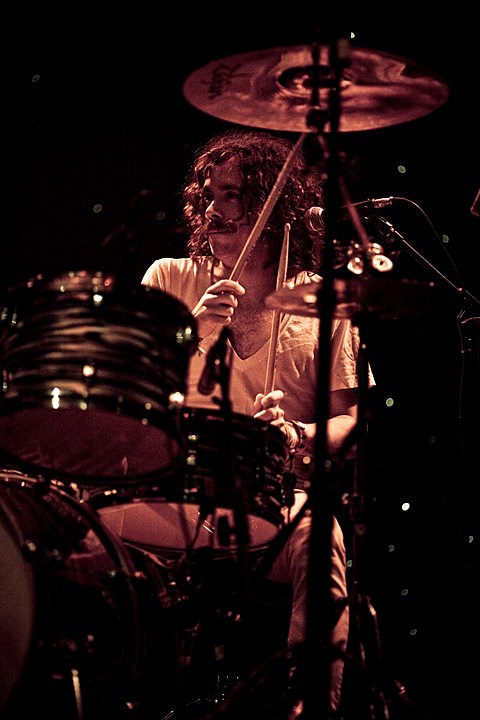 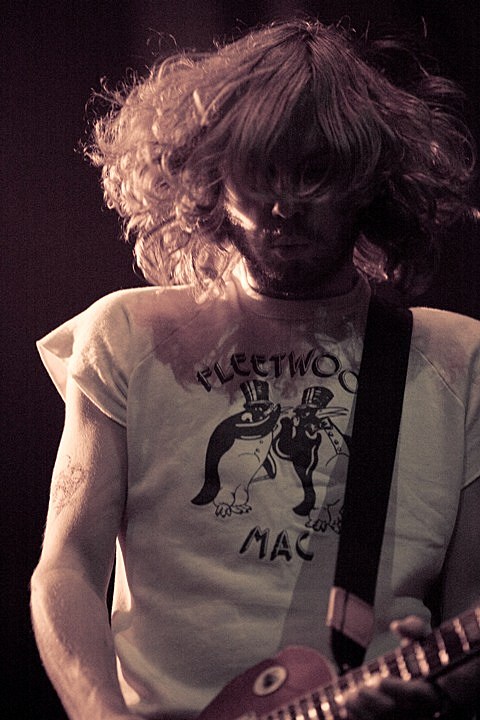 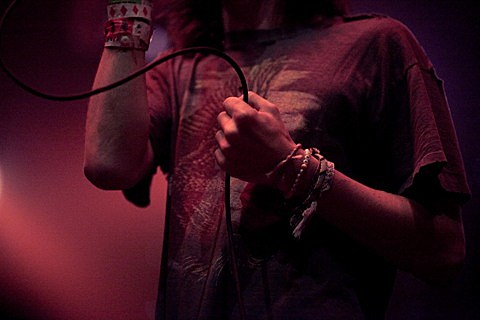 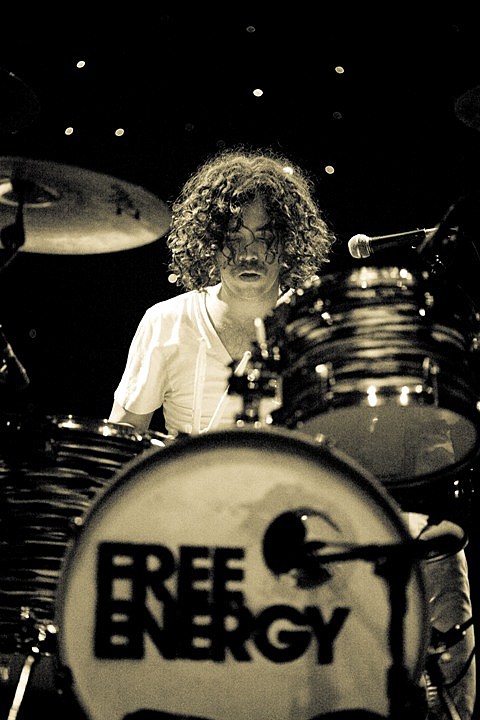 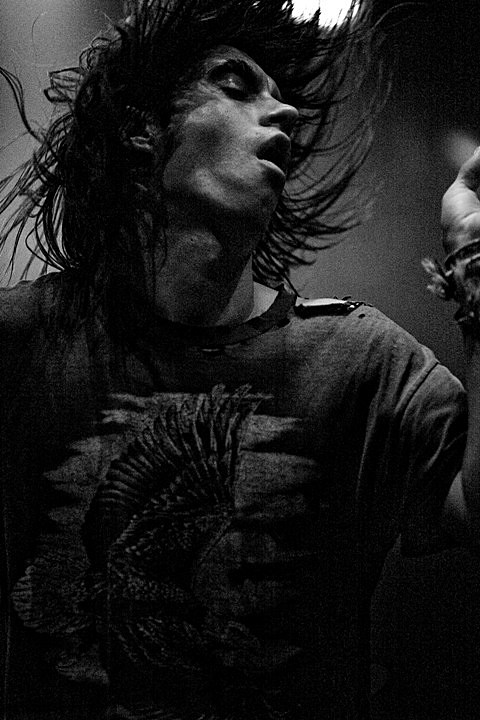 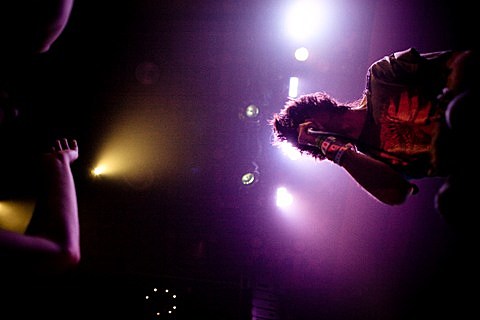 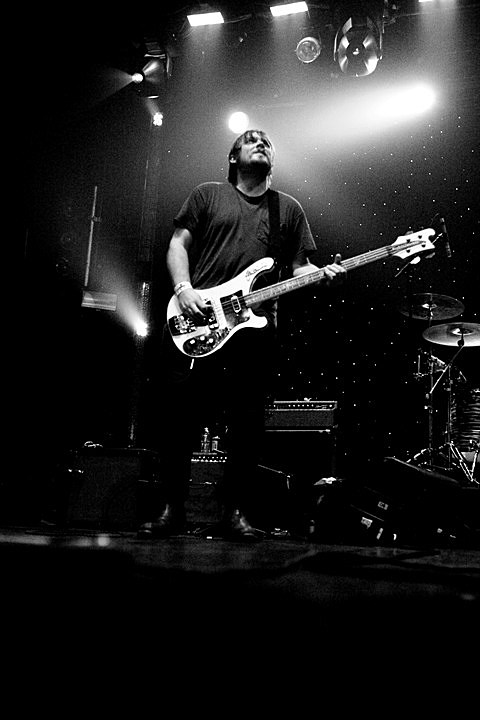 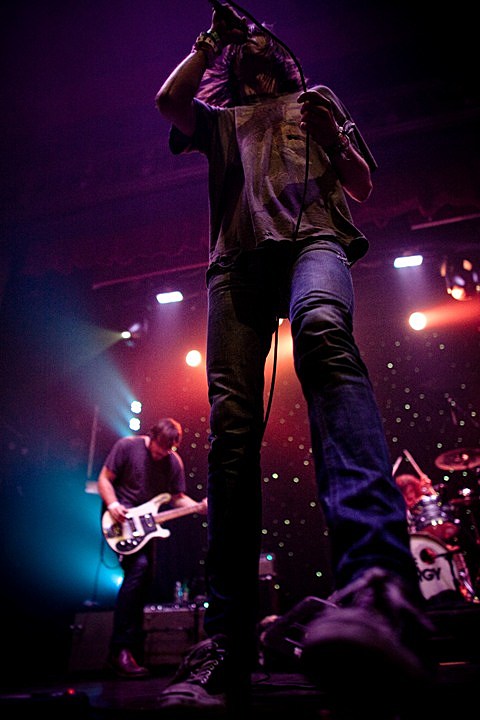 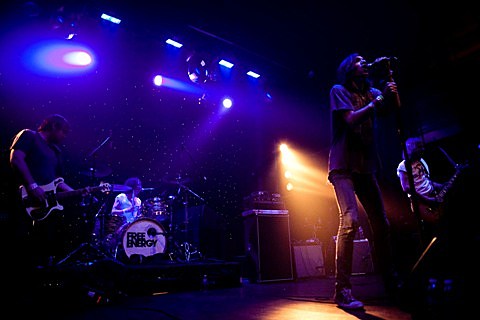 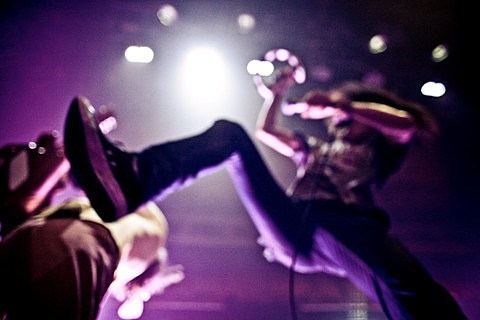 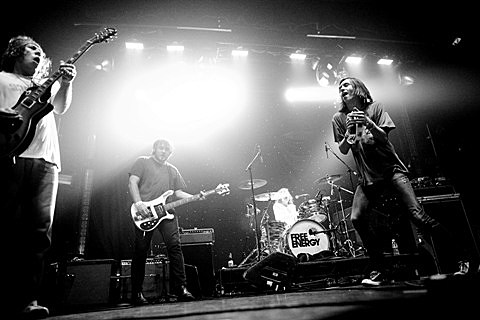 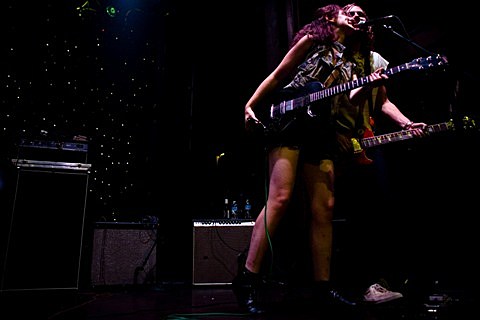 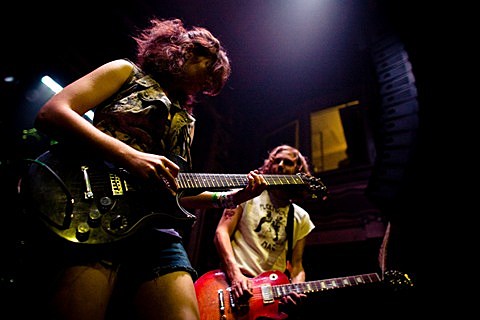 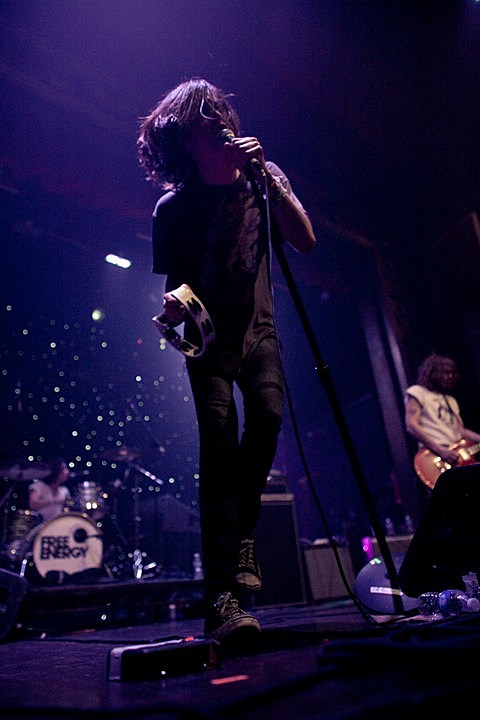 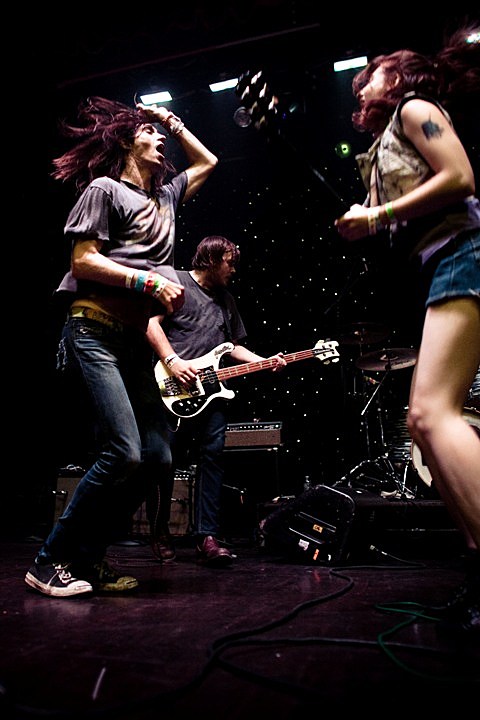 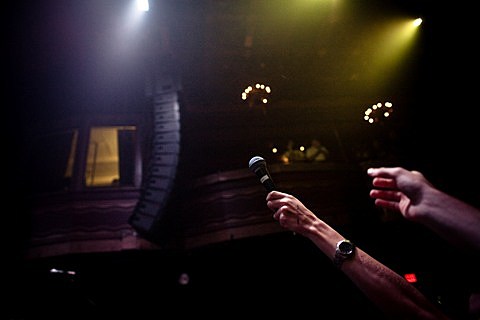 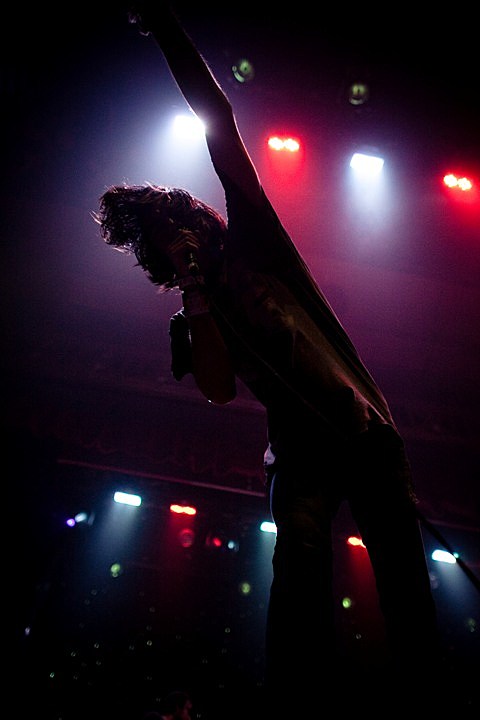 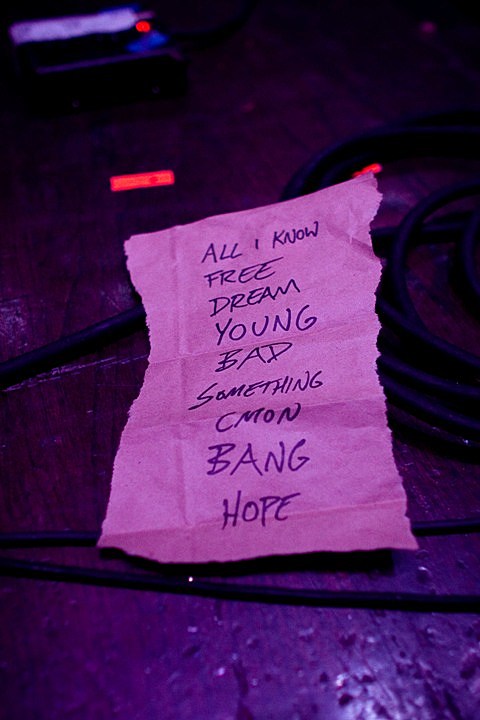