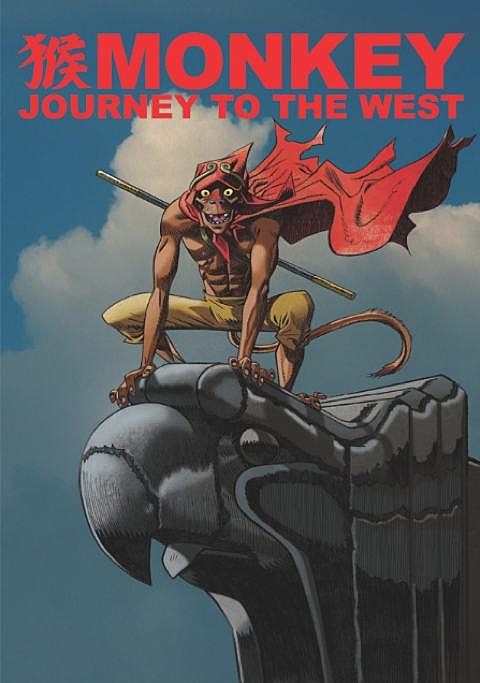 As mentioned, Chen Shi-Zheng, Damon Albarn, and Jamie Hewlett's musical, Monkey: Journey to the West is set to make its NYC debut as part of the 2013 Lincoln Center Festival. It will have 27 performances running from July 6 - 28, and tickets are on sale now.

In anticipation of its arrival, co-creator Jamie Hewlett (also the man behind the look of Gorillaz), is participating in a discussion about the project with NY Times writer David Itzkoff on Saturday (6/22) at Lincoln Center's David Rubenstein Atrium at 11 AM. The screening will be preceded by Hewlett's short film, Monkey Bee, and after the discussion they'll show episodes of '70s cult Japanese show, Monkey, which inspired Albarn and Hewlett's musical.

This program is free and open to the public. No tickets required. For the curious, the opening credits to the Monkey TV show (with its catchy theme song) and Monkey Bee are below.