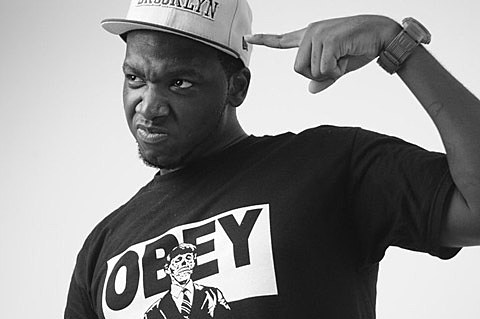 It takes some nerve to give yourself the first name of "Muthafuckin". Fortunately, NYC MC Mr. Muthafuckin' eXquire is up to the challenge on his new LP Lost in Translation which is available now - streaming below and available for download for free at bandcamp. As previously mentioned, the eighteen-track LP features production from names like El-P, Necro, Esoteric, Charli Brown Beatz, and many others over the course of its sixty+ minutes.

That album stream and a video of a song NOT on Lost in Translation produced by the one and only Mr. Len (of Company Flow) is below.