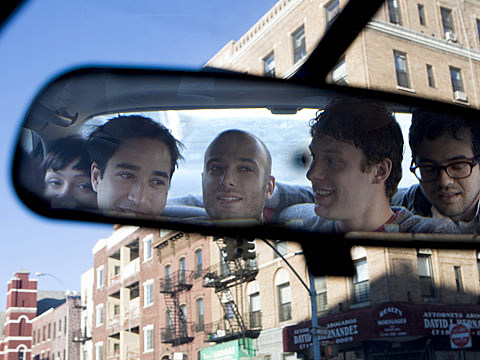 Freelance Whales are one of the many bands visiting Montreal this weekend for the Osheaga Festival (Aug. 3 -5) which sounds like it's going to be a really good time. (They play tonight.) The winsome New Yorkers will then cross back across the border to play Higher Ground in Burlington, VT on Saturday (8/4). After that the band will be putting the finishing touches on their new album, Diluvia, which is out October 9 via Frenchkiss. You can stream the album's first single, "Locked Out," below.

The band will also be going on tour around the same time as the album's release, including a hometown stop at Webster Hall on November 1. Tickets to that show (and the rest of the tour) go on sale today (8/3) at noon.

Additionally, buying tickets to the tour online will also come with some audio goodies. On August 20 you'll get a batch of songs including new single "Locked Out" and "Spitting Image." Then you'll receive a download of the entire new album on its release date. That pretty sweet.

All upcoming Freelance Whale tour dates are below, as is Deluvia's cover art and the single stream. 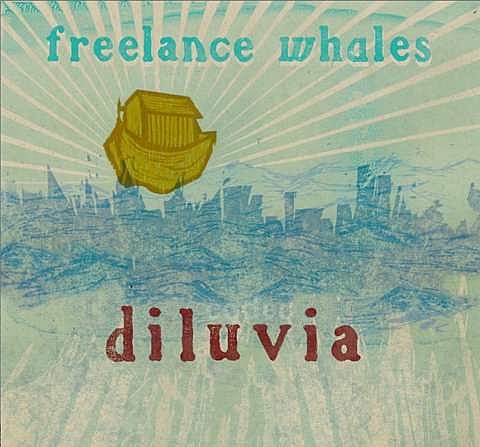