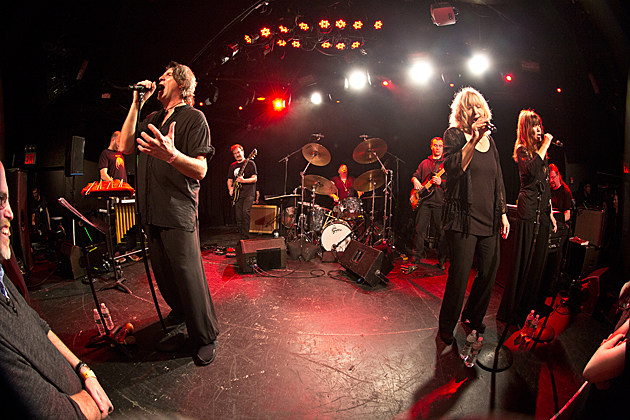 French prog greats Magma are returning to North American soil in 2016 with doom cellist Helen Money. That tour will come through NYC for another show at Le Poisson Rouge on April 1. Tickets for that show are on sale now.

Before, that they're playing a show in Australia with Sunn O))) as part of the Adelaide Festival of the Arts which is a very cool pairing. More U.S. and Canadian dates will be announced soon. All are currently scheduled shows are listed, along with video of Magma playing their recent song "Slag Tanz" in London last year, below.

In other prog news: Faust are playing the soon-to-reopen Market Hotel the day before Magma's LPR show..