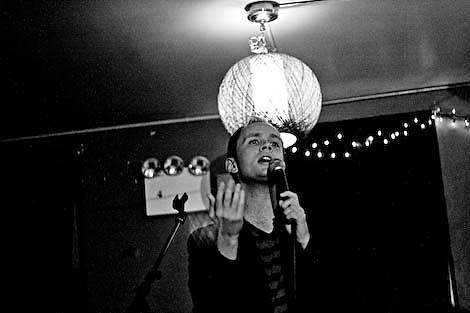 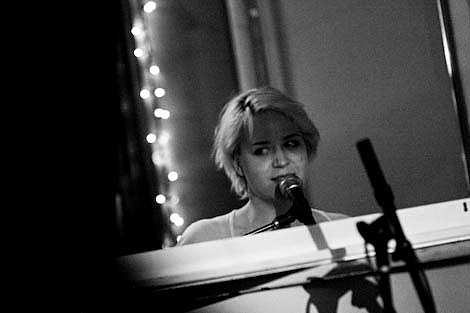 I went to see the Frida Hyvonen show at Googie's Lounge last night (11/11). I was both looking forward to seeing Frida for the first time and secretly hoping Jens Lekman would be there - apparently I wasn't the only one. The places was packed, and I'm guessing Joe McGinty's Piano Parlour is not standing room only on many other weeks. Luckily I got there early and was able to grab a table. Jens was in the audience.

After a bit of waiting, Jens got up around 10:30 and introduced Joe McGinty and a woman playing recorder. Joe played piano while the woman played three songs on the recorder. Bizarre. Then Jens got up and sang three songs while Joe accompanied him. They played "Sipping on the Sweet Nectar," "Water Runs Dry," (yes, a Boyz II Men cover), and "The Opposite of Hallelujah." All three songs were absolutely brilliant jazz arrangements, and I'm suddenly craving a Sinatra-style album from everyone's favorite Singing DJ.

Then Frida got up. Unfortunately I was a bit distracted during her bit (my camera broke early in the set last night, and the stress of that was overwhelming), but man was she a performer. She played a set lined with guest appearances including - you guessed it - Jens Lekman. I'm not overly familiar with Frida's music - I knew "Once I was a Serene Teenaged Child" and "Science", but after last night I'm a convert. I believe most of the other tracks come off of Frida's recent release, "Silence is Wild," which came out on November 4th.

If given another chance, I would definitely catch Frida again. Though I'm busy tonight, I'd strongly suggest checking her out at the Church of Sweden and also picking up a copy of her record.

Grab the MP3 of Jens singing "Water Runs Dry" above, and check out a few more pictures below... 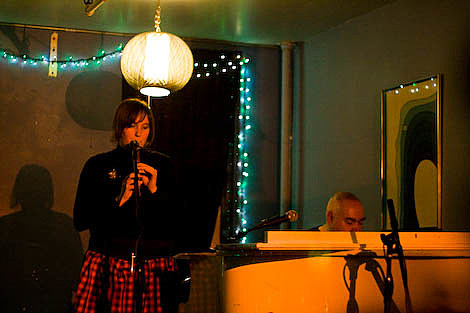 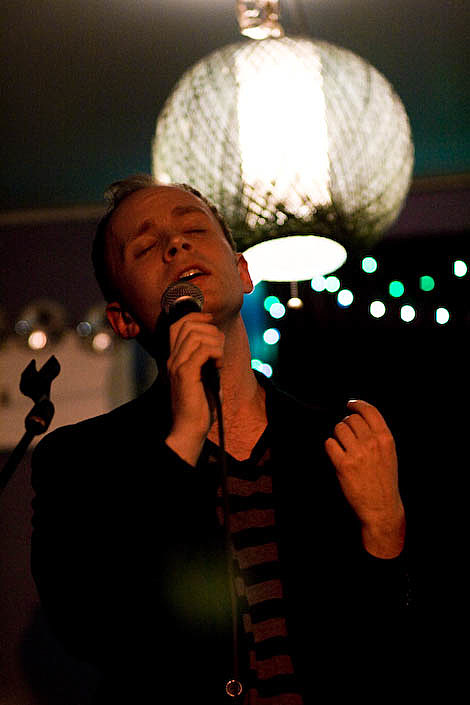 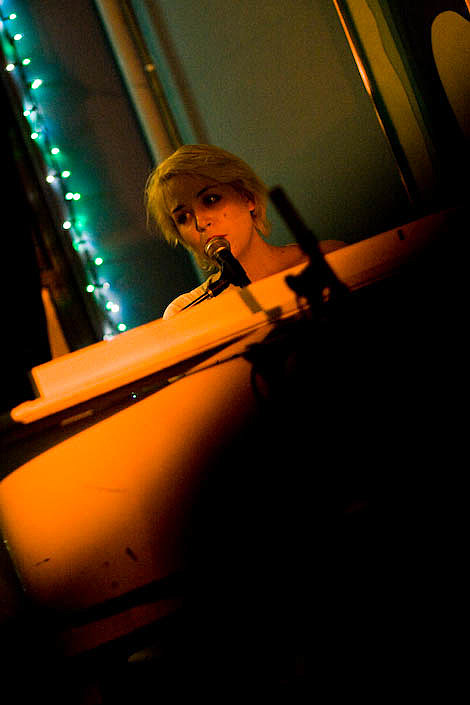