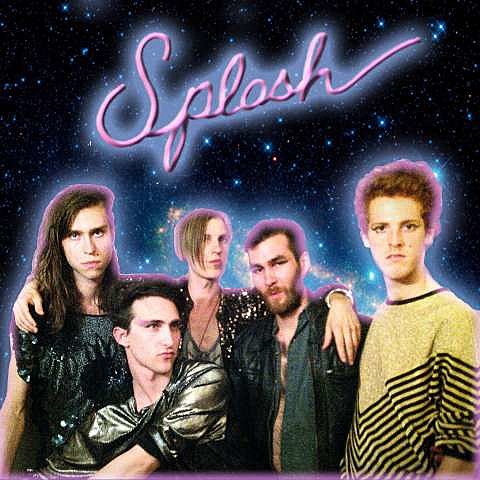 What do you when you're the drummer of Real Estate but you leave the band just before they start getting way bigger? Form a disco band! At least that's what Etienne Pierre Duguay, who sat behind the band's kit until 2011 when he was replaced by Jackson Pollis, did. He's now in the Brooklyn band Splash who surfaced earlier this year and just wrapped up a tour with fellow Brooklyn backwards pop thinkers Friends. Their single, "Ever Before," which you can stream below, is filled with '80s pop radio cliches, but if you wait over two decades and make it lo-fi, even the cheesiest stuff becomes indie accepted, right?

If you missed the Splash/Friends tour, the two bands will team up again for a NYC show on August 3 at 285 Kent with Janka Nabay, Helado Negro, and Uumans. Maybe Friends will go topless again? Tickets for that show are on sale now.

Splash have other upcoming NYC shows too, including Summerscreen at McCarren Park on August 15 with Ducktails and The Babies, and Glasslands on August 24 with Puro Instinct, Outer Limitz, and a Dev Hynes DJ set. Tickets for the Glasslands show are still available.

A list of all dates and song stream below... 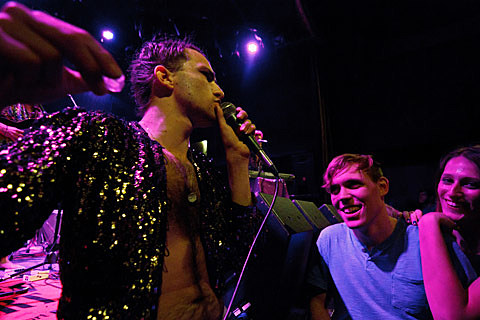