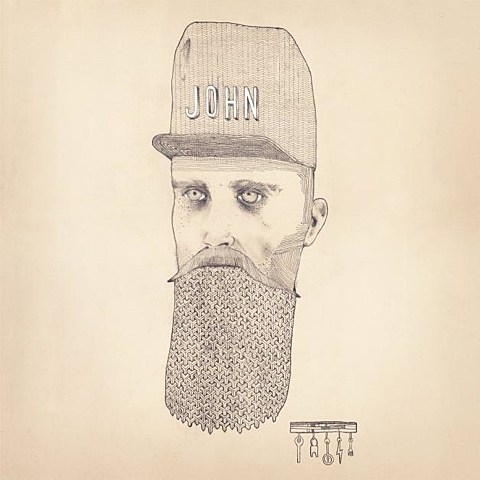 Frightened Rabbit singer Scott Hutchison released a solo album as Owl John this year, which pretty much sounds like it could've been the next Frightened Rabbit album and is a good listen for anyone who's been sticking with the band past the buzz of The Midnight Organ Fight. If you haven't checked it out yet, you can do so below.

Owl John has now announced that he'll be coming over to the US for a three-date tour which includes shows in Brooklyn, Chicago and Seattle. The Brooklyn show happens on October 14 at The Bell House. Tickets for that show are on sale now.