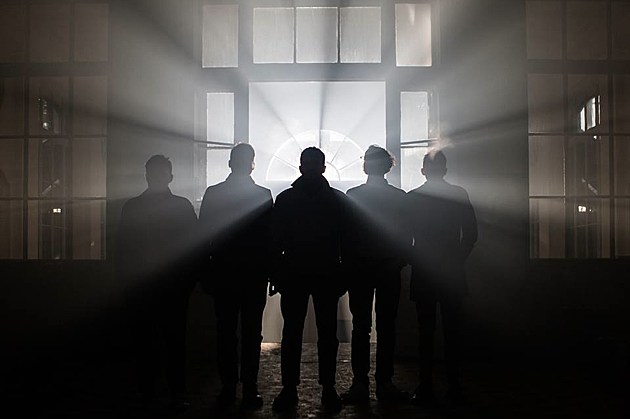 Scottish indie rockers Frightened Rabbit have announced a new album, Painting of a Panic Attack, the followup to 2013's Pedestrian Verse, which comes out April 8 via Canvasback/Atlantic. The National's Aaron Dessner produced it. Frightened Rabbit are at their best when they're at their saddest, and going by the album title and song titles like "I Wish I Was Sober," "Woke Up Hurting," and "An Otherwise Disappointing Life," this album is seeming kind of exciting. The first single is "Death Dream," an atmospheric, almost Sigur Ros-esque song that repeats "You died in your sleep last night." Check it out below.

The band also announced a tour with support from Caveman. They'll make their way to NYC on May 5 at Terminal 5. Tickets for that show go on sale Friday (2/26) at 10 AM with an AmEx presale starting Wednesday (2/24) at noon. All dates are listed below.

Caveman are also releasing a new album, Otero War, due this summer via Cinematic. Its lead single is "Never Going Back," which has hints of The War On Drugs (or like, Don Henley) and maybe some inspiration from Fleetwood Mac's "Never Going Back Again." Listen below. 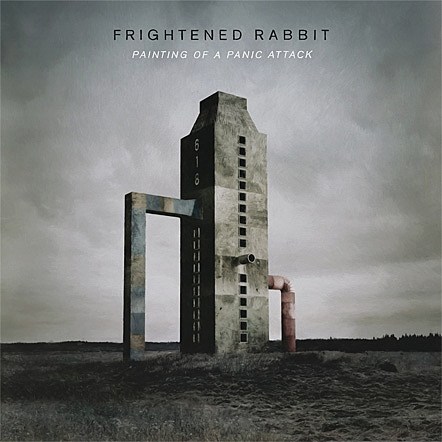