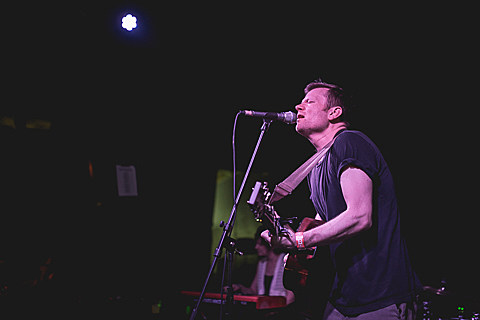 We recently mentioned that Frog Eyes are streaming their new album Pickpocket's Locket, which officially drops this Friday, and since then the band have expanded their tour.

It previously only included West Coast dates, but now Frog Eyes added an East Coast show for November 11 at Baby's All Right in Brooklyn with Leverage Models and Pigeons. Tickets go on sale Friday (8/28) at 10 AM.

Updated dates are listed, with the album stream, below...