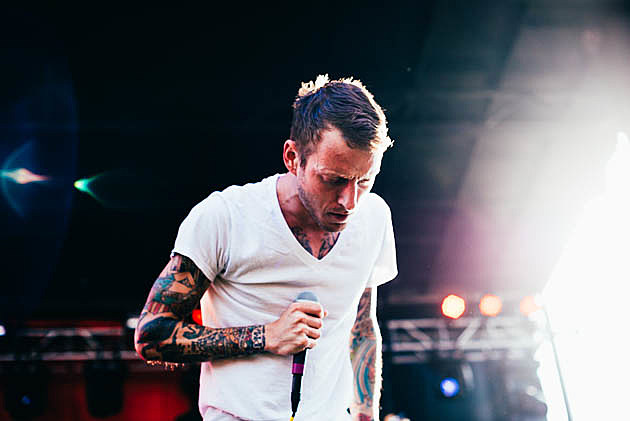 Reunited post-hardcore band From Autumn to Ashes was supposed to play NYC's Gramercy Theatre in July but they had to cancel. Now they've got a replacement NYC show scheduled for December 18 at Saint VItus with Fashion Week and Primitive Weapons. It's their only announced date at the moment. Tickets are on sale now.

Primitive Weapons, who have three members that co-own or work at Saint Vitus, play that venue again opening for Torche on Wednesday (10/14). Also on that bill is Chain Gang Grave. Tickets are still available.

Some FATA and Primitive Weapons videos below...