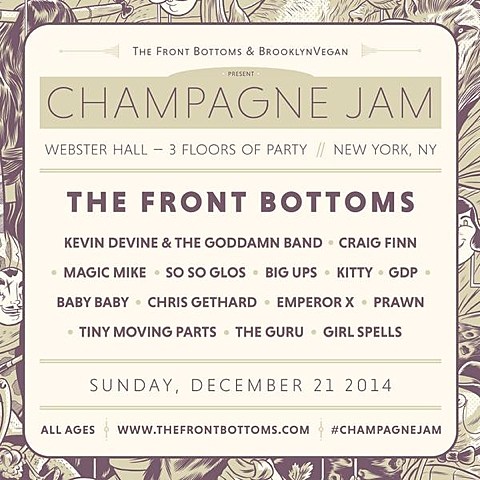 NJ's folk/pop/punks The Front Bottoms are teaming up with BrooklynVegan yet again to celebrate the holidays this year. Last year, it was a small show at Shea, but this year it's gonna be a much bigger affair called the Champagne Jam which takes over all three rooms of Webster Hall on Sunday, December 21. The Front Bottoms are playing the Grand Ballroom with Kevin Devine & the Goddamn Band, The Hold Steady frontman Craig Finn and magician Magic Mike. In The Marlin Room it's two NYC punk bands, The So So Glos and Big Ups, two alt-leaning rappers, Kitty and GDP, novelty rockers Baby Baby and Don Giovanni-signed comedian Chris Gethard. And in The Studio it's electronic musician Emperor X, two mathy emo bands, Tiny Moving Parts and Prawn, CT indie rockers The Guru, and Girl Spells, the new project of Adrianne Gold of Philly indie popsters Catnaps.

Tickets, which get you into all three rooms, go on sale Friday (9/26) at 10 AM. There's a BrooklynVegan presale starting Tuesday (9/23) at 10 AM and a Front Bottoms fan club presale starting Wednesday (9/24) at 10 AM. Check back here tomorrow morning for the BV presale password. The show's all ages (under 16 must be accompanied by a parent).

Check out a few videos from some of the artists playing, below... 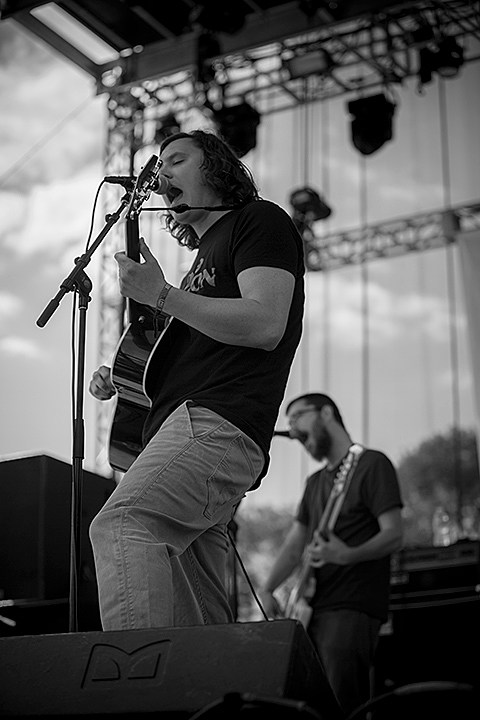 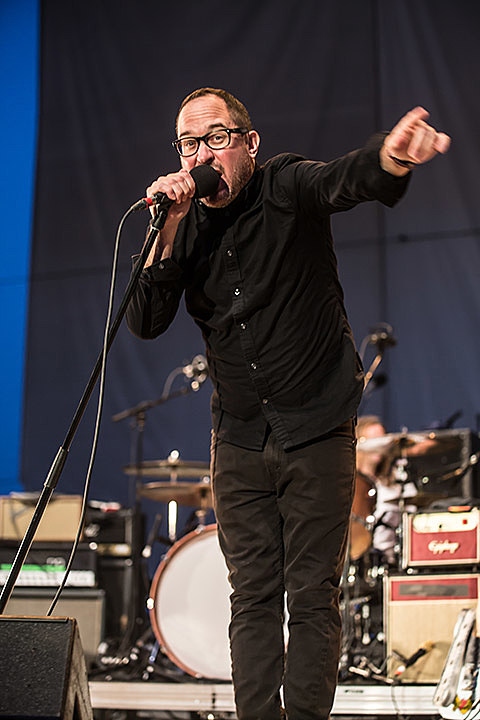 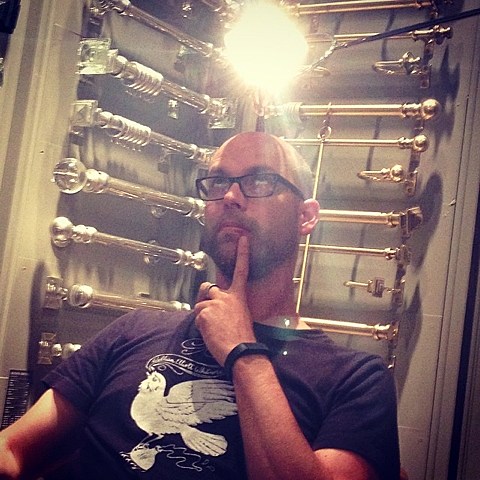