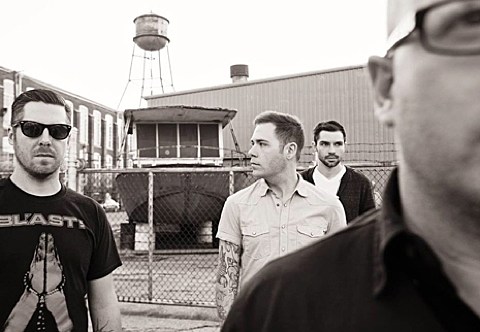 '90s-style emo has been having quite the renaissance lately, with a number of the OGs getting back together, and countless new bands springing up to carry the torch of their elders. One of the older bands we'd love to see get back together is the great Louisville band Elliott, and though there's no such luck so far, singer Chris Higdon's other band Frontier(s) are set to put out their first release since their 2010 debut, There Will Be No Miracles Here.

The new release is an EP called White Lights, which Tiny Engines is putting out on June 24, and from the two songs that have been released from it so far, it sounds like it's going to be very pleasing to fans of Elliott and their contemporaries. Not that they exactly sound like Elliott, but it's clear these are songs by someone who's consumed (and written) a ton of '90s emo, indie rock and post-hardcore. It's not washed up, "back in my day" nostalgia either, it's new and refreshing stuff from someone who knows how it's done. Check out both, "Bare Hands" (via Noisey) and "Our March," with the artwork and tracklist, below.

Frontier(s) have also announced a short tour that kicks off their hometown and then comes to the Northeast for a number of dates including NYC on August 15 at Saint Vitus. Tickets for that show are not on sale yet, but will be soon via Ticketfly. 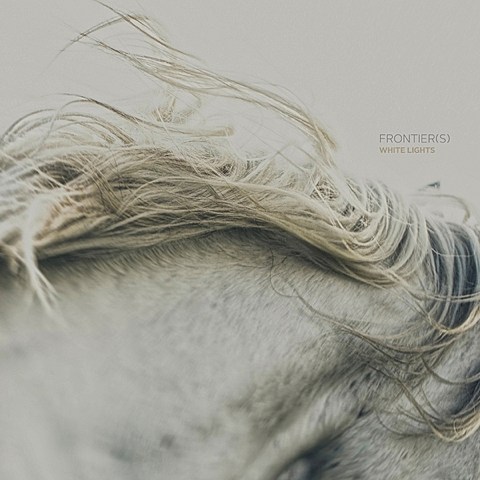