Noisy UK duo Fuck Buttons are set to return with Slow Focus, their first new album in four years, which will be out July 24 on the ATP label. Says the group's Benjamin John Power on the new album:

Slow Focus seemed like a very apt title when considering the sentiment of the music. It almost feels like the moment your eyes take to readjust when waking, and realising you're in a very unusual and not a particularly welcoming place. We like to think that we create our own new landscapes, and with this it's a very alien one.

You can check out the first single, "The Red Wing," below, along with album art and tracklist.

Having just played Primavera Sound in Barcelona last weekend, Fuck Buttons will be making the festival rounds in Europe this summer. No North American shows yet, but all dates are listed below. 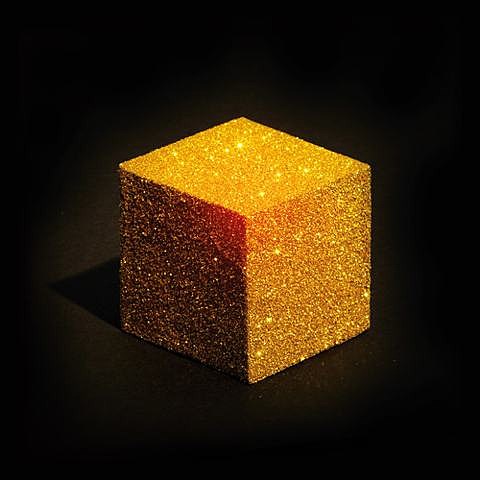