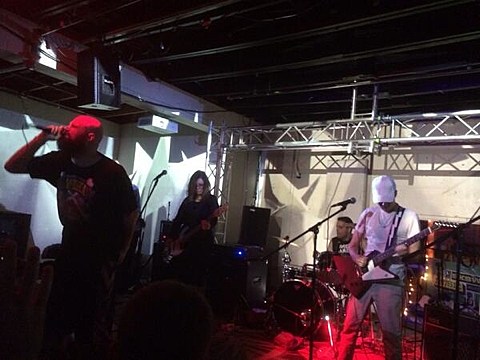 Fucked Up, who were just down in Austin for SXSW, still haven't announced a release date for their upcoming fourth album, Glass Boys (due out via Matador), but they have announced that they'll play a record release show in NYC on June 6 at Bowery Ballroom, so presumably that means we'll get the album around then. Tickets for that show go on sale Friday (3/21) at noon.

UPDATE: The band just released the album's first single, "Paper the House," the album artwork, and tracklist. Download the track above, and watch a HQ live video of it below. They also announced that the album will be out on June 3.

The band have a few other dates announced at the moment too. All of those are listed, with the album trailer, below. As you may know, Fucked Up also release the newest entry in their zodiac series, Year of the Dragon, this year.

Fucked Up - "Paper the House" 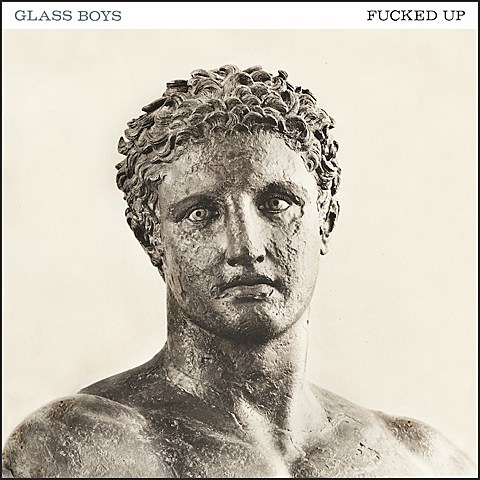