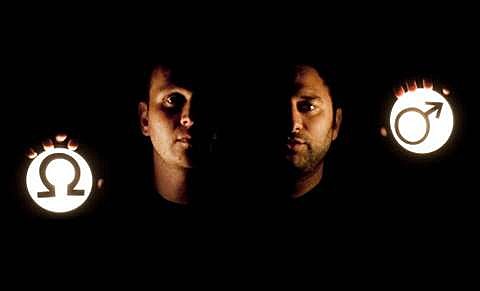 As mentioned previously, Fugiya & Miyagi are in the U.S. for this weekend's Bumbershoot Festival in Seattle but are stopping in NYC this week to play Glasslands on Thursday (8/30) with Hess is More and Wishes. Tickets for that show are still available.

While Fujiya & Miyagi are between albums, frontman David Best has formed a new musical venture called Omega Male which is a collaboration with Sammy Rubin of Brooklyn's theatrical electroppers Project Jenny, Project Jan. While Best seems to be the dominent force in this partnership -- his breathy delivery remains intact and you could imagine these being F&M songs -- the instrumentation, which includes a lot of non-analogue snyths, definitely gives Omega Male a different feel.

The Omega Male album will be out in October via Full Time Hobby but you can download the album's lead track (and group theme song) at the top of this post. Cover Art for the album and a stream of that track are below. 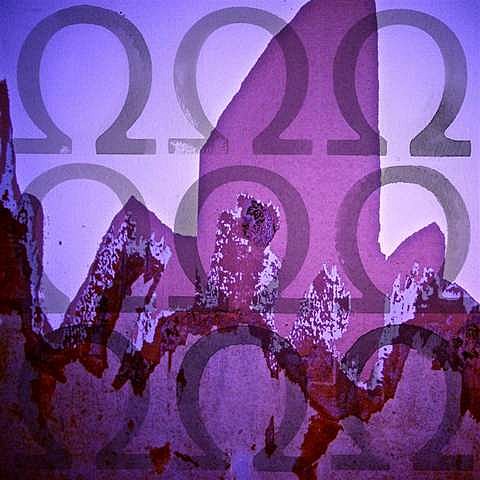