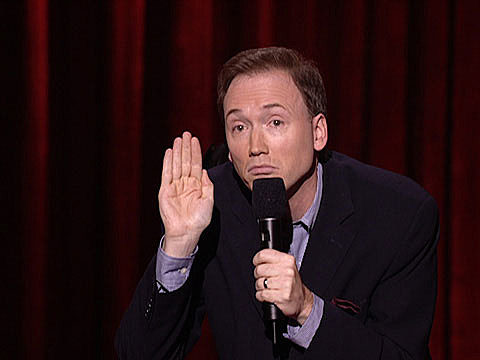 I was sitting at work reconciling a bunch of budgets when a small but heavy pile of comedy news fell into my lap. It is now up to me to disseminate this news to your hungry eyes. But before I get down to bidness I have to mention a recent comedic experience that really floated my denim clad boat. I don't normally review comedy shows because comedy is so subjective, but this show was enough to get me out of my apartment during a heatwave so it deserves mention. Klaus favorite Tom Shillue brought his storytelling show Funny Story to the confines of Brooklyn Brewery for the first time last night, June 20th, 2012 and cleaning crews are still at work gathering my busted guts from the walls and ceiling of the place. Funny Story has taken place at a few venues in the city, including UCB East and UCB West but this was the first one at the Brewery. The second you walk in, the first thing you notice is the smell. I don't know if you've ever been in a brewery, but imagine putting burnt pizza crust and Eukanuba dog food in a black plastic garbage bag and leaving it on the hood of a cement truck in the dead of summer and then opening said bag after 8 hours. It is a rank odor that I was afraid would distract me for the entire show; happily for some reason my nose got used to it in about 15 minutes and I was able to enjoy the STELLAR line-up unencumbered of olfactory distractions. Tom kicked things of with a hilarious tale of an early visit to NYC with his 2nd cousin Grover, adventures at famed nightclub Tunnel, getting Andy Warhol's autograph on a soup can in Boston, and eventually losing touch with Grover in the late 90s. Musical genius Walter Schreifels was up next and regaled the venue with various tales of neighborhood life in Williamsburg before offering up a heart-breaking grand finale story about bike theft and redemption. Philip Galinsky was up next, but I sadly missed a good amount of his performance due to a bathroom break and a beer token run; but what I did see and hear was hilarious and his stage presence was absolutely incredible. He runs the Manhattan Monologue Slam with his brother Robert, so keep your eye out for him. The great Bobby Tisdale followed Galinsky and told what, for me, were probably the funniest anecdotes of the evening. Topics included having sex like a cat, having his yam-bag punctured by a cat in search of his girlfriend's 'essence,' and having his own Julie Robert's-pretty-woman-jewel-box-surprise-moment, only it wasn't a jewelry box and the surprise involved an unexpected spray of water. I wish the event was being recorded because everyone on earth MUST hear these tales. MUST. The night was capped off with the incomparable John Mulaney who waxed about he and his family's history and experiences with Bill Clinton. Not sure when the next installment of Funny Story is but I will do everything in my power to spread the word on BV because it's a must-see. And you get a beer with the cost of admission. Boo-ya!

In other comedy news, as expected, Dame Julie Klausner's live podcast taping at the Bell House happening on June 27th with Ted Leo and the Pharmacists, Jim Gaffigan, and the recently added Martha Plimpton, and more, is now sold out. Do yourself a favor and start mining Craigslist for a ticket now because this could be the show of the century.

Speaking of comedy shows that will sell out, LA based comedian, ex-Mr. Show cast member, and all around great, great man Scott Aukerman is bringing Comedy Bang! Bang! LIVE! to the Highline Ballroom on August 7, 2012. The show will feature James Adomian and Tim Heidecker. Comedy Bang! Bang! is not only a hugely successful and totally rad podcast, but it's also a show on IFC that you can see Friday's at 10/9C. In other Tim Heidecker in NYC news, don't forget you can catch him on Friday June 29th at Littlefield where he will be on Kurt Braunohler's show Night of the Living alongside millionaire armpit hair aficionado Amanda Palmer. And much like Scott Aukerman, Braunohler has a show on IFC Friday nights at 10:30/9:30C called Bunk

And speaking of LA-based comedians coming to NYC, Klaus favorite Doug Benson will be in town on July 2nd, 2012 at the Gramercy Theater where he will deliver us Doug Loves Movies Live Podcast with Doug Benson & Special Guests. I have been to these I Love Movies podcast tapings before and they are absolutely the most fun you can have sitting down. 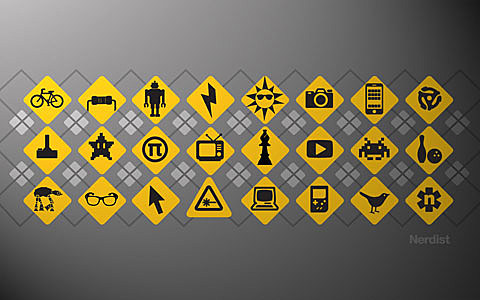 Why not keep this LA comedy in NYC ball rolling (awful segue, huh?)? I am pleased as punch to say that the Nerdist Podcast Live is COMING TO NYC on October 12th, 2012! Tickets for this show, which happens at the massive Best Buy Theater, went on sale at noon today. The Nerdist Podcast features Chris Hardwick, Jonah Ray, and Matt Mira. You know Chris from his extensive television work, including hosting "Web Soup" on G4 and "Talking Dead" on AMC, his appearances with Conan O'Brien, Craig Ferguson, Jimmy Fallon, and many others, his book "The Nerdist Way." Jonah's a rising standup comic in Los Angeles, co-hosts a popular weekly live standup show, and writes for E! Entertainment Television's "The Soup." Matt's a staffer on G4's "Attack of the Show" and host of his own weekly live standup comedy show in L.A. as well. Together, they host the Nerdist Podcast, one of the most popular comedy podcasts in the world and are all featured on the 'Nerdist' specials airing on BBC America. For sheer skills as a comedian though, Jonah Ray wins. I love that dude. More Nerdist dates here.

Ok I am starting to feel homesick. Better talk about NYC for a sec. On Monday June 25th 2012, Hot Tub with Kurt and Kristen is bringing the f-ing stank to Littlefield in Brooklyn. The line-up will feature Simon Amstell, who has a Numb residency happening in NYC VERY soon, the great Glenn Wool, Lady Carol, and Josh Gondelman. Tickets are on sale now, but get them now because the gonna be gone very very soon yo.