San Diego's Future Crooks is the project of Mike Rogers, and one of the first things you may notice when you listen to his new single "The Blues" is his resemblance to Weatherbox frontman Brian Warren (or Say Anything's Max Bemis). That similarity's not exactly a coincidence though, since Brian actually plays guitar in this band. The single appears on the band's upcoming album, Future Crooks In Paradise, which comes out on October 7 via Bad Timing Records (pre-order), and if you're a Weatherbox fan it's definitely worth a listen. Check it out below.

Future Crooks' only announced date at the moment is a record release show at their hometown venue Soda Bar the day the album comes out. Hopefully more tour dates TBA.

Weatherbox also put out an excellent record this year, and they have an upcoming tour with Maps & Atlases (supporting Finch) that hits NYC on October 18 at Gramercy Theatre. Tickets for that show are still available. 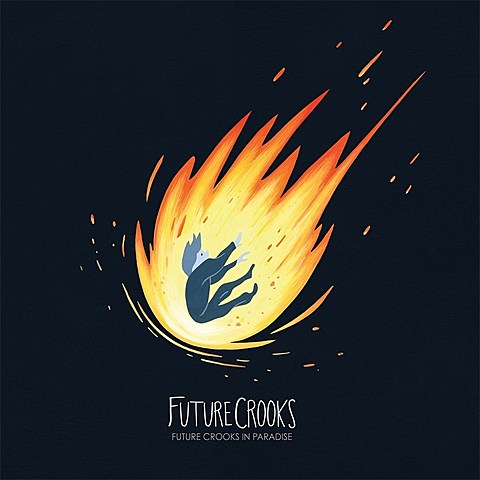